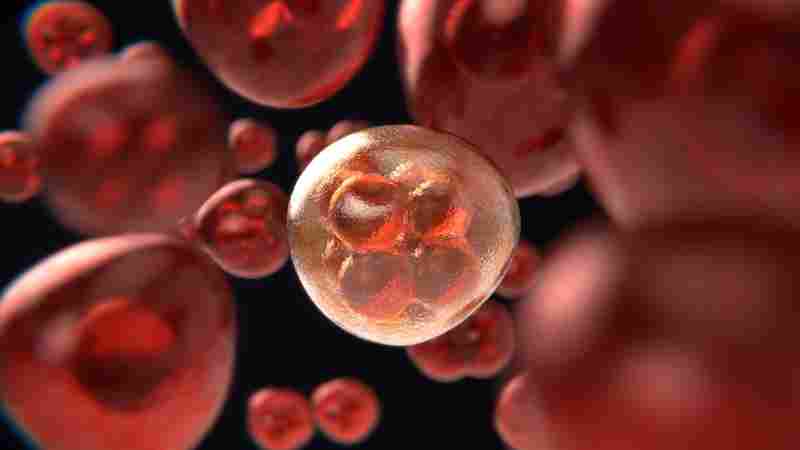 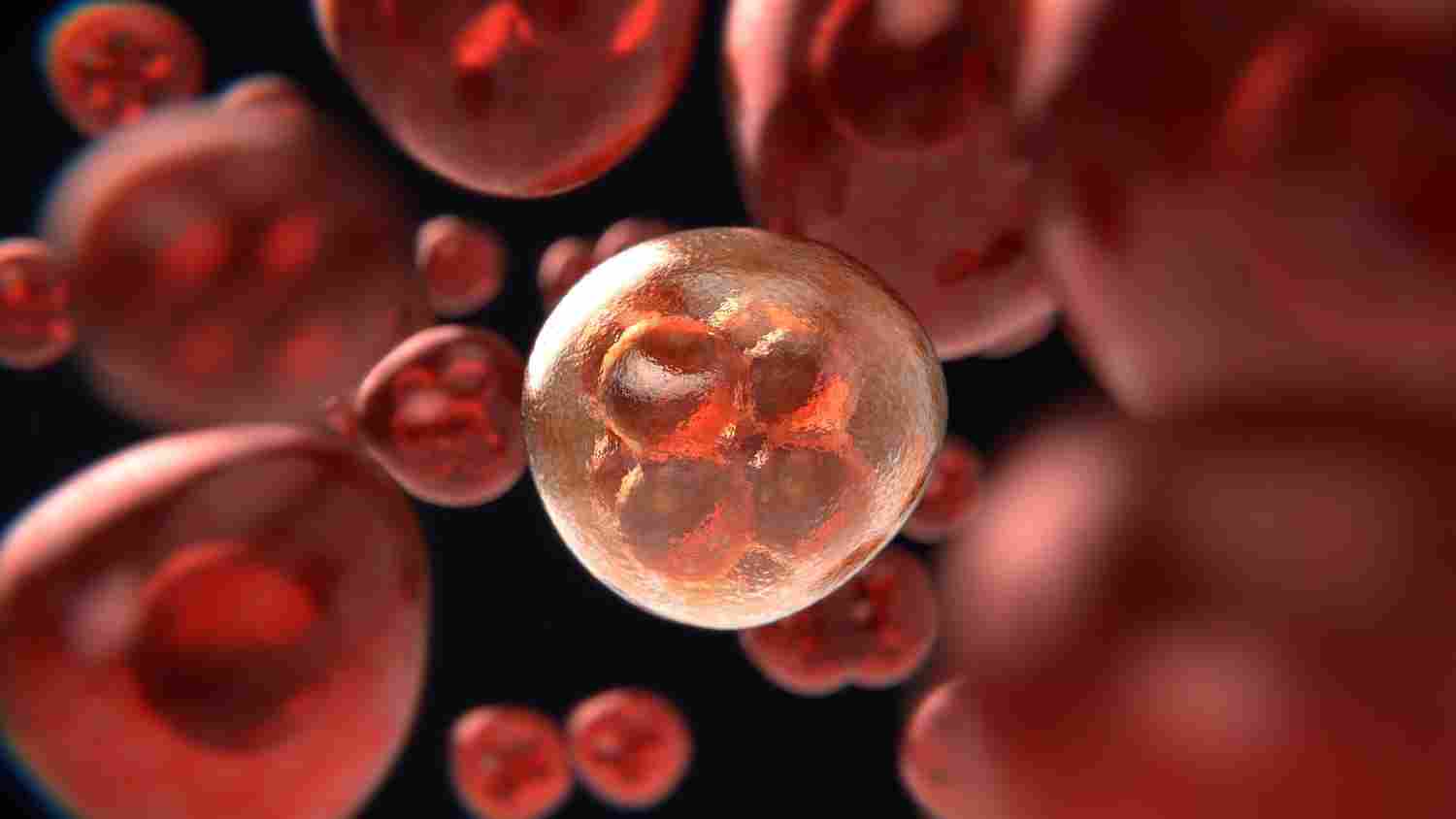 With this publication, bladder cancer is officially the third cancer type—following melanoma and colorectal cancer—for which researchers at the Netherlands Cancer Institute have proven the immense added value of this combination of immunotherapy drugs before surgery for patients with non-metastatic cancer. Studies involving other cancer types are currently still running.

This publication is an important milestone for the treatment for bladder cancer (urothelial carcinoma). Patients with this type of cancer often face a return of their illness after surgery. Treatment with immunotherapy before surgery aims to lower the risk of recurrence as much as possible. Immunotherapy does not target the tumor itself, but strengthens the body's own immune system to fight the disease.

Medical oncologist Michiel van der Heijden, research leader, says, "Patients with bladder cancer at this stage have a high risk of relapse but not many good treatment options, especially when the cancer has spread to the lymph nodes. The results of this study can hopefully benefit these patients' prospects."

Twenty-four patients with locally advanced (stage III) operable bladder cancer participated in the NABUCCO trial. Their cancer had not yet spread through the bloodstream. With this trial, the researchers tried to answer two questions. Are all patients able to receive their surgery on time after immunotherapy treatment? Or, in other words: are we wasting valuable time by giving immunotherapy before surgery? And will this combination of neoadjuvant immunotherapy prove effective for this particular patient group?

The results were promising. Out of the 24 participants, 23 managed to receive their surgery within the planned 12 weeks—even patients with larger tumors. One patient had their surgery postponed for four weeks due to the treatment's side effects.

The study also showed that neoadjuvant immunotherapy is effective in treating locally invasive bladder cancer: The majority of tumors shrank significantly. Eleven out of 24 patients (46%) even showed an absence of tumor cells in tissue taken after surgery for analysis by a pathologist: a pathological complete response.

Two out of 24 patients unfortunately relapsed within the year. This percentage is lower than what can be expected at this stage of the illness. One participant has since passed away from their metastatic cancer.

Which biomarkers make the difference?

The next important question: Why do some patients have a better response to immunotherapy than others? Which biomarkers are involved that can help to predict a good response to the therapy? One of the benefits of neoadjuvant immunotherapy is that it allows for the opportunity to analyze these markers at a molecular level at the start of the treatment (in a tissue biopsy) and after surgery (in the resection margins removed during surgery).

The researchers looked into various known biomarkers that have proven to predict immunotherapy resistance for other cancer types, or (very) early stage bladder cancer. This led to the discovery that T cell density in the tumor, which can be a biomarker predicting the success if monotherapy with check point blockers in patients with (very) early stage bladder cancer, do not affect the combination therapy they researched.

Looking for the right ratio

The NABUCCO trial will continue: A follow-up study will try to find the best balance between efficacy and safety by trying to establish the right ratio of drugs that are used in this type of combination therapy: ipilimumab and nivolumab.

Several large-scale trials are required before the results can be validated. Neoadjuvant immunotherapy will only be available as treatment as part of a trial for bladder cancer as well as other types of cancer.

The NABUCCO trial has been running since 2018, and is a investigor-initiated study, developed by medical oncologist and researcher Michiel van der Heijden and conducted by physician-scientist Nick van Dijk and researcher Alberto Gil-Jimenez, in collaboration with a multidisciplinary team of physicians and researchers.