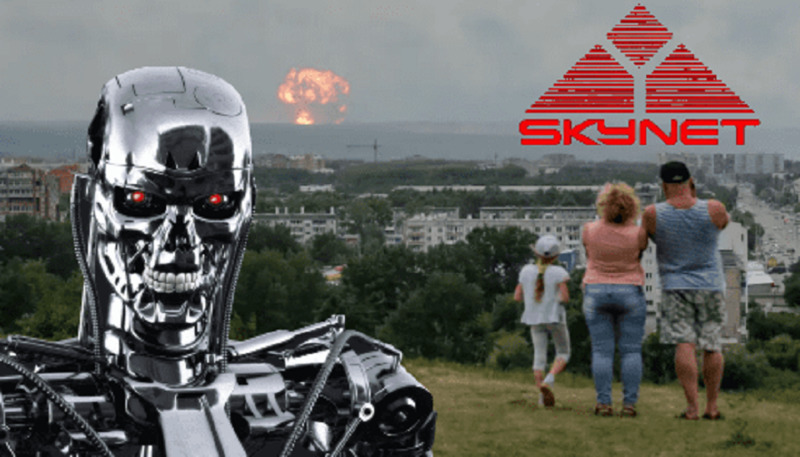 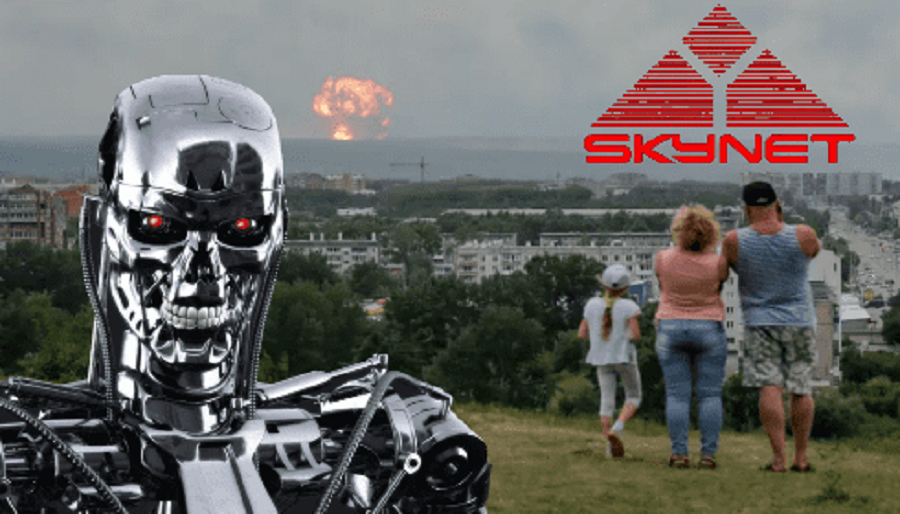 The Pentagon has made a not-so-comforting admission that its nuclear arsenal is subject to errors and 'mistakes' — namely the potential for land-based missiles carrying nukes to be fired by mistake.

The almost unheard of public acknowledgement of such a danger, which it should be noted (if not already obvious) could trigger global nuclear apocalypse, actually came as part of an argument for why the DoD nuclear weapons program needs much more funding and a 'restart':

The Trump administration, in a closely held memo to lawmakers this spring, justified developing the first new U.S. atomic weapon since the Cold War by citing vulnerabilities and risks in the current nuclear arsenal that are rarely or never acknowledged in public.

In an unclassified five-page white paper sent to Congress in May, the Pentagon and the Energy Department’s National Nuclear Security Administration, or NNSA, affirm a point they have long minimized: the dangers of land-based missiles ready to launch minutes after a warning of enemy attack.

Recall that in late May of this year it was revealed that the White House is actually mulling conducting the first US nuclear test since the end of the Cold War. The last was conducted 28 years ago.

Administration officials suggested it would send a strong "message" to Russia and China at a moment landmark Cold War era nuclear arms reduction treaties are unraveling, and at a moment the US hopes to revise New START to account for China's high tech arsenal.

"The document, which was obtained by CQ Roll Call and has not previously been disclosed, makes the fullest case yet for the $14 billion W93 submarine-launched atomic warhead program and its MK7 reentry vehicle, which would cost several hundred million more dollars," Roll Call reports.

Citing a "variety of risks" in the current nuclear arsenal and launch processes, officials described that "the W93 warhead must be funded, starting in fiscal 2021, because of what it described as perils and vulnerabilities in the Navy’s inventory of sub-launched weapons, as well as in the Air Force’s land-based missiles and bombers." Fear of a false or accidental fire stem from the US nuclear systems being originally designed to launch minutes after a perceived enemy nuclear attack. 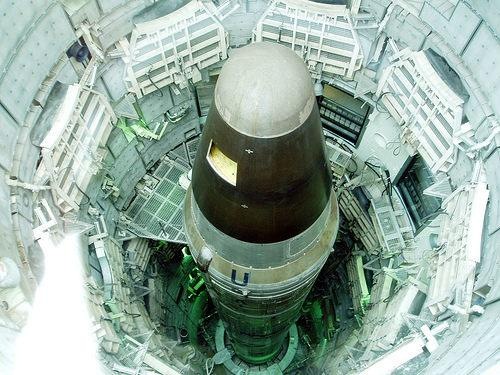 Such arguments, even if made behind the scenes among US technicians and scientists, rarely if ever make it into the media or official reports subject to the public eye.

Further, AntiWar.com's Jason Ditz makes a salient point: "If this argument proves successful, it may also encourage the Pentagon to slip flaws into their future designs as a way to ensure that they can get more funding for an ultimate successor."

But it remains that over the past decades there hasn't been any observable major nuclear 'accidents' on the scale that this new Trump admin memo envisions as possible.