Pink Trashes Trump Supporters, Says They Are Not Patriots or Real Americans 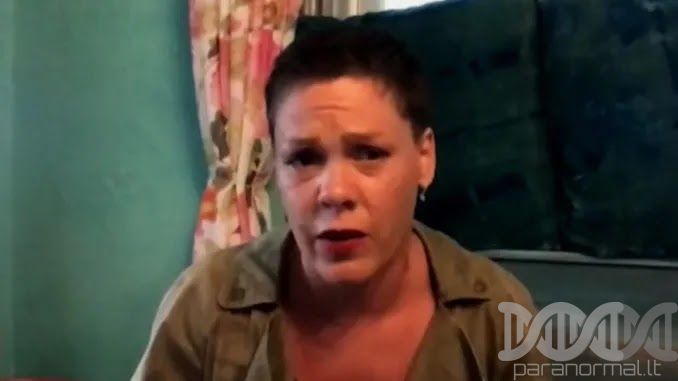 Pop star Pink has attacked the tens of millions of President Trump’s supporters, claiming that their vision for the country doesn’t represent the true America. “That’s your America,” she said.

Pink made her comments in a 30-second video posted to Twitter in which she questioned whether President Trump’s supporters are patriots or even real Americans.

The sentiment seems disturbingly similar to comments made by Joe Biden when he told radio host Charlamagne the God “If you have a problem figuring out whether you’re for me or Trump, then you ain’t black.”

Breitbart report: She also claimed that some Americans “worship” the Confederate flag, “which is not our flag and it never will be.”

“Or you’re a hypocrite that doesn’t actually understand the meaning of patriotism or what it means to be an American,” she said. “Truth.”

Earlier this week, Pink called President Trump a “coward and racist” for demanding law and order amid the escalating riots and looting in major cities across the country.

“You’re a coward and a racist and just like everything else you’ve ever attempted in your life, A COMPLETE AND UTTER FAILURE,” the “Get the Party Started” singer tweeted.

You’re a coward and a racist and just like everything else you’ve ever attempted in your life, A COMPLETE AND UTTER FAILURE. I can’t wait to vote you out in November. Maybe you’ll see the results from your baby bunker https://t.co/YL12ogOsfD

While Pink has supported the thousands of Black Lives Matter protestors who have crowded together in streets across the country, she opposed Americans who demonstrated against the forced coronavirus lockdowns that resulted in millions of lost jobs.

“Maybe we should all protest the protesters? Hand out waivers for people to sign that says if they get sick they wave [sic] their right to healthcare.then they also agree to pay hospital bills of any single person they come in contact with,” said the singer. “I feel like I’m living in the movie IDIOCRACY.”