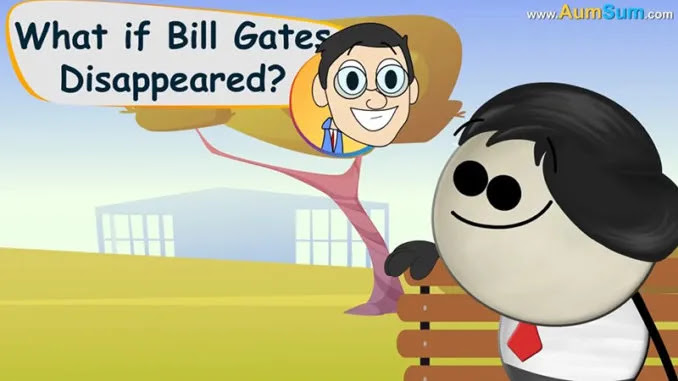 A creepy video on a YouTube channel for kids asks what would happen if the ‘highly respected‘ billionaire Bill Gates disapperaed.

The strange video, labeled with the hashtags #kids, #children, and #education, goes on to warn that the world would suffer and become a much worse place if the Microsoft founder Bill Gates and other billionaires disappeared.

RT reports: Released in January, but only gaining attention in recent days, the animation shows two cartoon men labeled as ‘Clean Energy’ and ‘Doctors Association’, crying after the cartoon Gates disappears and stops giving them stacks of cash.

The video goes on to warn that the Bill and Melinda Gates Foundation is the “largest private charitable foundation worldwide” and that if he disappeared, “philanthropy will take a big hit.” It added that if Gates were to vanish, other billionaires might also stop giving money to charity.

Gates’ disappearance could also lead to “climate conservation efforts” taking a “hit,” and “fossil fuels might make a comeback,” the narrator says. He then concludes somberly that Warren Buffett, the famous American investor and fellow billionaire, would “dearly miss his best friend.” A cartoon Buffett is seen sitting on a bench and sobbing.

The strange video appeared on the child-targeted ‘AumSum Time’ channel – previously known as ‘Smart Learning for All’ – which has over two million subscribers and nearly 600 million total views spread across all of its videos. According to LinkedIn, the channel is based in India and was founded by Chinmay Shah.

It's perfectly normal that children are being bombarded with messaging about how great Bill Gates is while he is simultaneously buying vast swathes of land in America and monopolizing global food production. https://t.co/J4tKsxSdiV

Other videos on the YouTube channel are equally as creepy and bizarre. In ‘What if Elon Musk Disappeared?’ the channel claimed that the disappearance of the world’s richest man would somehow make the world “poorer,” showing cartoon men around the world with empty bowls. If Musk disappeared, the video added, he would also “be sorely missed by his millions of followers worldwide.”

In another video from the channel titled, ‘What if Russia Disappeared?’ the narrator claimed that “if Russia disappeared, peace may finally get a chance,” noting that Russia is the world’s second-largest arms exporter. Notably, while the United States is the largest exporter of arms, this got no mention in the video asking what would happen if the US suddenly vanished.

12.06.2021 laikas 12:26 Medical Health Experimental covid vaccines are bioweapon delivery systems that flood vital organs and the blood stream with inflammatory spike proteins
After the Fauci emails were released, it is now clear that top public health officials conspired to conceal the origin of the SARS-CoV-2 spike protein, a laboratory toxin which is now being injected as messenger RNA and translated in human cells.... 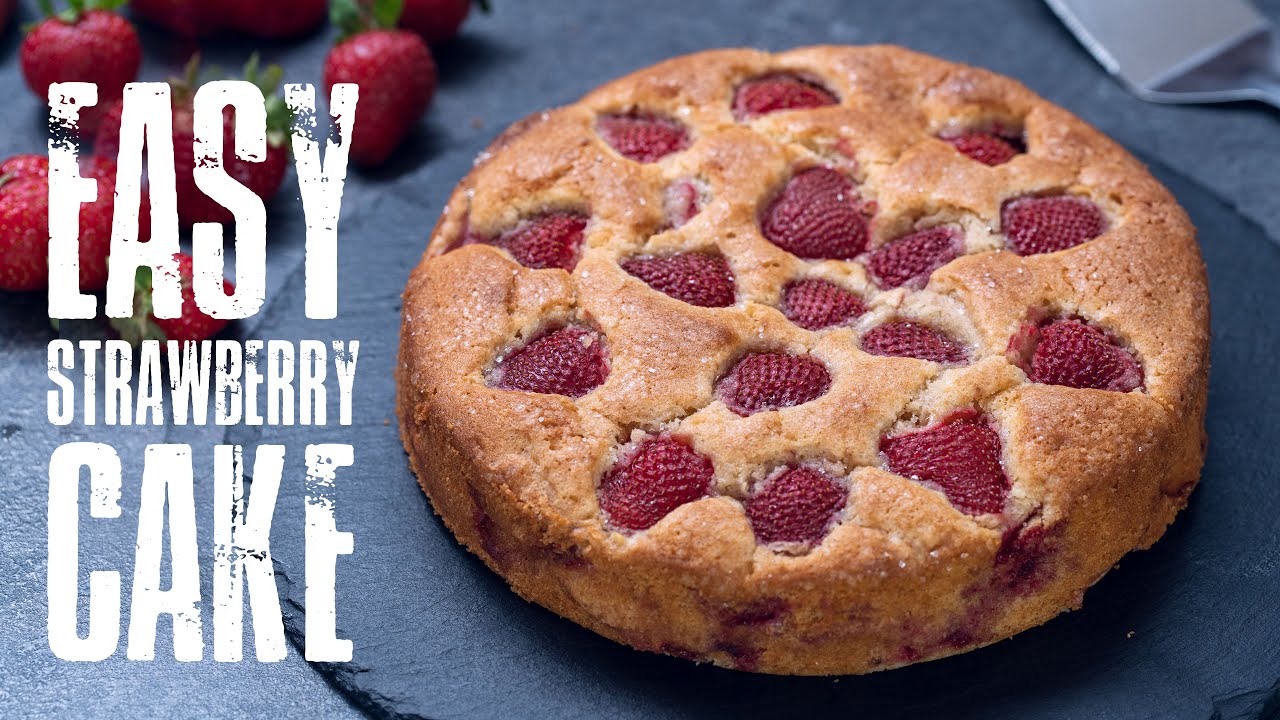