Scientists: Our Civilization Will Collapse In The Coming Decades With A 90% Probability 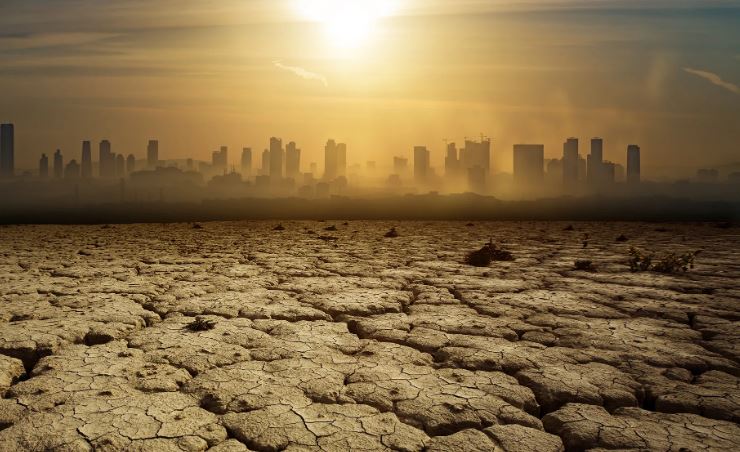 Researchers have repeatedly warned that if humanity continues its development in an already familiar direction, this will lead to irreversible collapse and civilization in the form in which we know it today may disappear within a few decades, reports ordonews.com.

A new study on resource use once again confirms these findings. According to this work, while maintaining, for example, the current rate of deforestation, the last tree will be destroyed in the interval from 100 to 200 years.

At the same time, experts say that it will not be necessary to wait for the cutting down of the last tree, since, given the rate of population growth and climate change, society, while maintaining the current rates and principles of development, will radically change in 30-40 years.

Before the development of human civilization, the Earth was covered with 60 million square kilometers of forests.

The report, which is a follow-up to ongoing work, notes that there are currently less than 40 million square kilometers of forest remaining.

According to the study’s findings, the statistically significant chance of surviving without a catastrophic collapse is truly small – at best, we have less than a 10 percent chance of avoiding collapse.

Yes, it all sounds overly pessimistic, but looking at everything that happens around, it seems that there is a serious grain of truth in this. It turns out that all possible forces must be thrown into changing life for the better here and now, because we are not talking about the distant future, which “does not concern us.”