“Second Nostradamus” Predicted The Collapse Of The United States By 2025 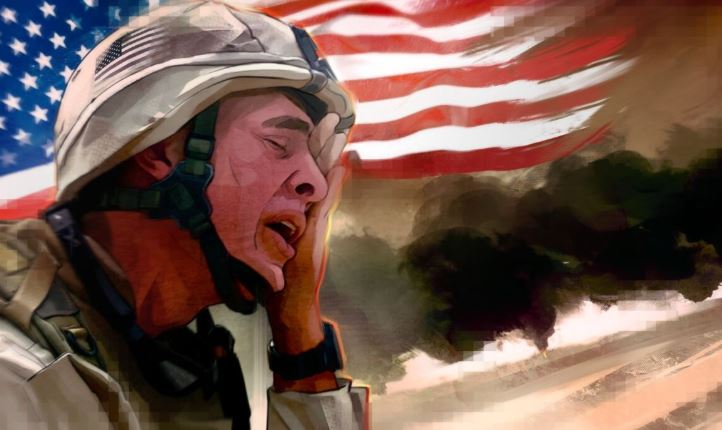 Nicknamed “the second Nostradamus,” the Norwegian sociologist and mathematician Johan Galtung said that the United States is doomed to disappear, and the policies of current President Donald Trump only contribute to the disappearance of America as a country.

It is noted that Galtung predicted the collapse of the Soviet Union, as well as the terrorist attacks in New York on September 11, 2001.

This time the predictor said that the United States will face the same fate as the USSR. The disappearance of statehood and the complete collapse of the country will be promoted by the policies of its current president.

According to Galtung, the collapse of the United States should happen before 2025. 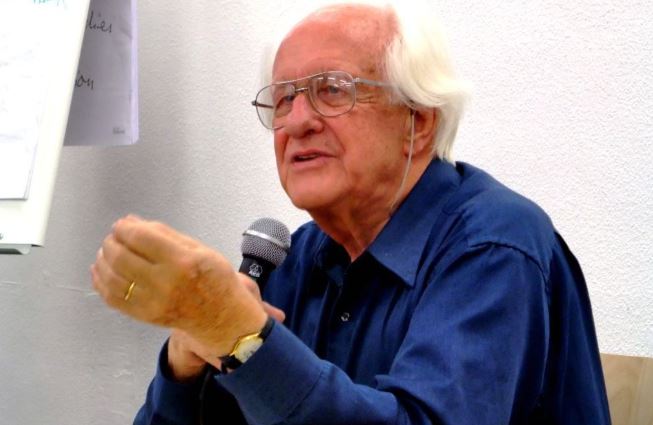 For the first time, Galtung spoke about the collapse of the United States in 2014 in his monograph, in which he spoke about 14 preconditions for the disappearance of the country.

After the invasion of US troops in Iraq, the expert said that his predictions are becoming more and more inevitable every day.

Galtung said that on its way to oblivion, the country would even go through a phase of dictatorship. Also, Galtung claims that the loss of international authority will be accompanied by rising fascist attitudes in the country.