Software 'Glitch' In Michigan Erroneously Gave 1000s Of Votes To Biden; Up To 47 Counties Compromised 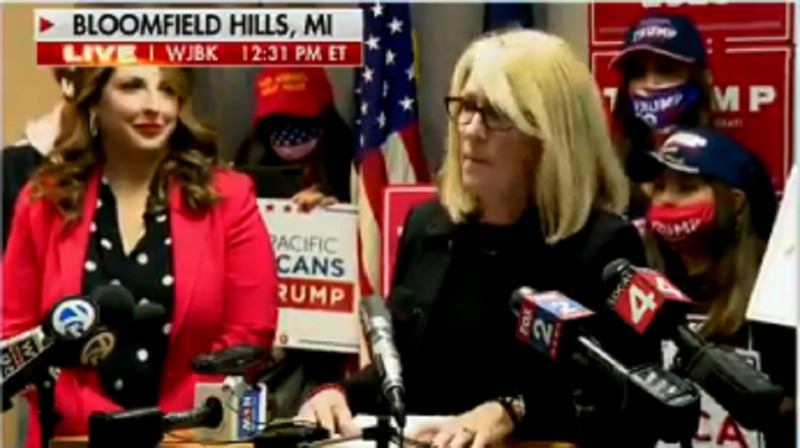 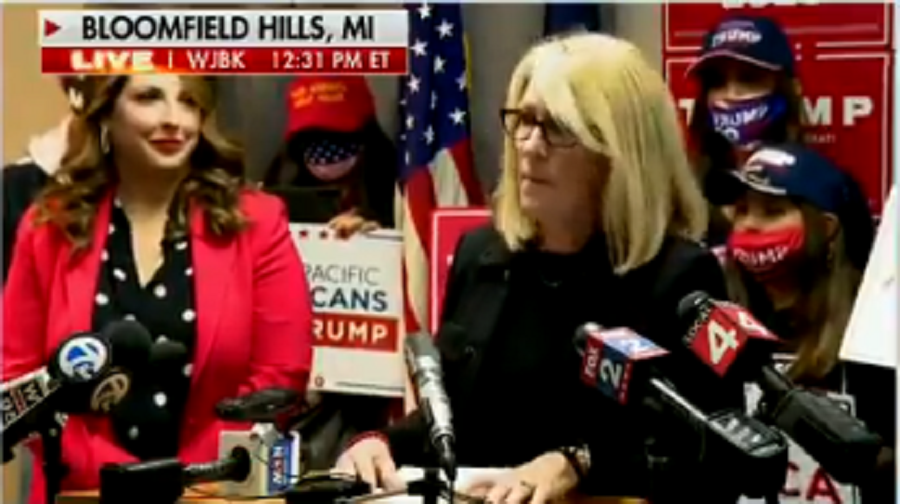 "In Antrim County, ballots were counted for Democrats that were meant for Republicans, causing a 6,000 vote swing against our candidates. The county clerk came forward and said 'tabulating software glitched and caused a miscalculation of the vote.' Since then, we have now discovered the 47 counties used the same software in the same capacity," she said, adding "Antrim County had to hand count all of the ballots, and these counties that used the software need to closely examine their results for similar discrepancies."

Michigan GOP Chair: Dozens of Michigan counties used the same software that caused 6,000 votes in one county to switch from Trump to Biden.

"These counties that used this software need to closely examine their result for similar discrepancies." pic.twitter.com/ZK3uUcogNB

Meanwhile, in Oakland County, Michigan, another computer glitch was uncovered which gave an upset win to Democrat Melanie Hartman. Once it was fixed, her win was nullified and incumbent Adam Kochenderfer was declared the winner.

According to the Detroit Free Press, officials are investigating the error.

Tom McMillin, a former state lawmaker from Oakland County and a member of the State Board of Education, said he noticed irregularities with the Antrim County vote totals late Tuesday, when he was checking out returns for Board of Education candidates.

In some precincts, but not all, Biden and other Democratic candidates had far more votes than normal, McMillin said.

"It just looked weird," he said. "Two-thirds of the townships looked really messed up."

"Apparently, there was a technical glitch in Rochester Hills. And so, I actually ended up winning by a little over 1,100 votes," said Kochenderfer. According to the Free Press, "The margin was 1,127 votes, to be exact. That gave him a 51.67% share of the total (with 48.23% going to his opponent, Hartman)."

"I’m very grateful to the officials who caught the error, but we need to ensure that we catch these issues, or prevent them entirely," Kochenderfer added.

Utah Attorney General Sean Reyes says the election has been 'compromised,' and is taking a personal leave to help the Trump campaign investigate.

A statistical impossibility in and of itself. Strange that no one is ever curious about that trend. https://t.co/RrzO5cXIz4