“TEXIT” begins! State lawmaker files legislation to allow residents to decide if they want to leave the U.S. as Biden’s Marxists take over 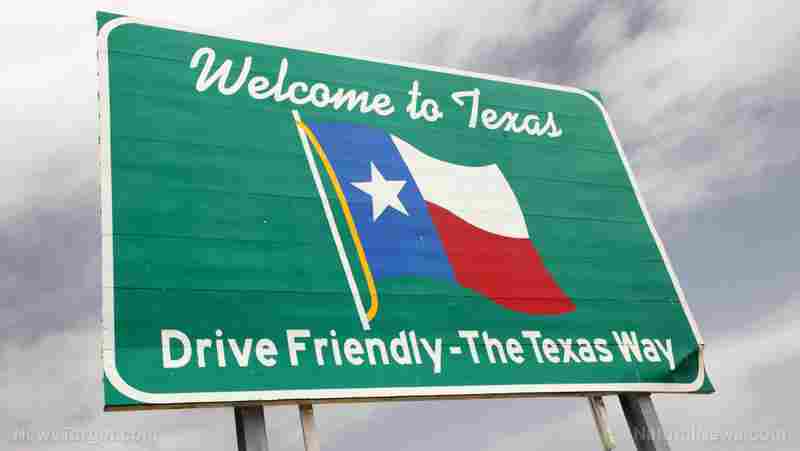 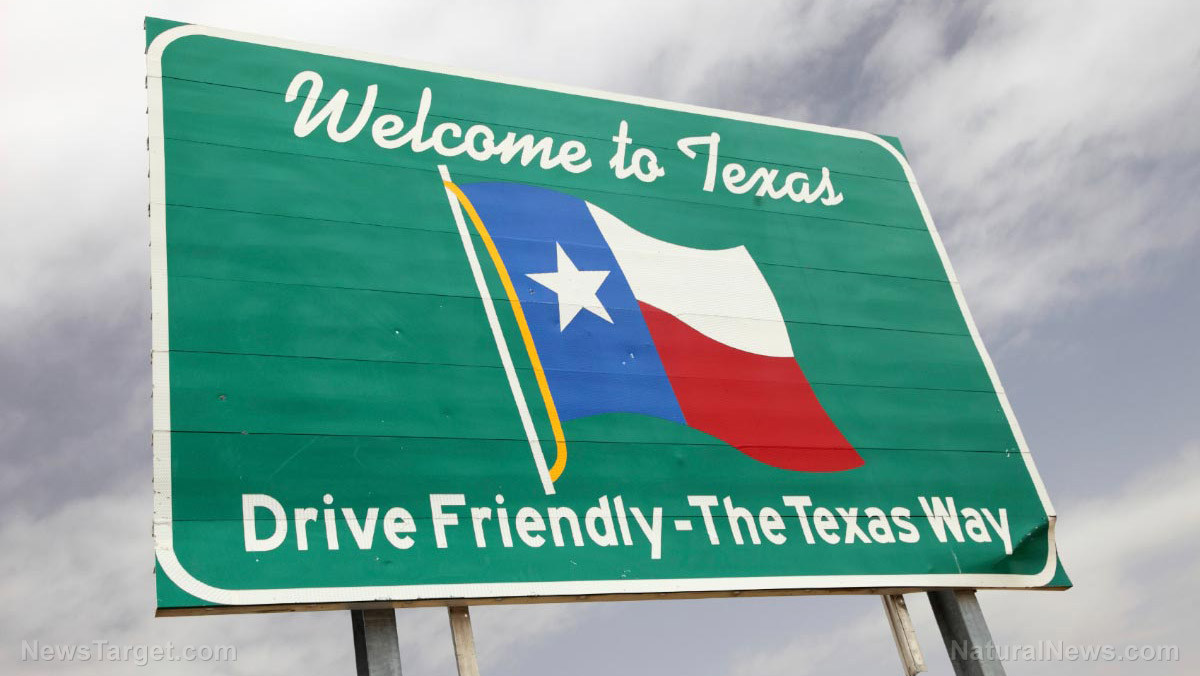 (Paranormal) When Donald Trump was elected president in 2016, Democrat activists in blue states like California threatened to secede but never really did much more than that — make threats.

But now that the most left-wing regime in the history of the country has stolen its way into power, one Texas lawmaker is doing a lot more than just making idle threats.

The state representative has filed legislation offering voters the choice of whether they want to remain part of the United States or do what Great Britain did when its citizens decided last decade to leave the European Union.

“Today, I filed HB 1359, the Texas Independence Referendum Act. For decades, the promises of America & our individual liberties have been eroding. Now is the time for the People of Texas to have the right to decide their own future,” the Republican lawmaker wrote on Twitter.

Today, I filed HB 1359, the Texas Independence Referendum Act. For decades, the promises of America & our individual liberties have been eroding. Now is the time for the People of Texas to have the right to decide their own future. #LetTexansVote #Texit https://t.co/VTKosQKGBl pic.twitter.com/X2gDIDjYrv

The Epoch Times has more details:

If voters say yes, then a committee would be formed to study the matter and make recommendations regarding the best way to break away from the rest of the country, including advice for how to amend the state Constitution to accommodate the proposed nation and recommendations for issues that would have to be negotiated with the U.S. government such as a common travel agreement.

“This Act simply Lets Texans Vote. This decision is too big to be monopolized solely by the power brokers in our Capitol. We need to let Texans’ voices be heard!” Biedermann said in a statement.

“Voters of all political persuasions in Texas can agree on one thing: Washington D.C. is and has been broken. Our federal government continuously fails our working families, seniors, taxpayers, veterans and small business owners. For decades, the promises of America and our individual liberties have been eroding. It is now time that the People of Texas are allowed the right to decide their own future. This is not a left or right political issue. Let Texans Vote!” he added.

Okay, but could this actually work? Didn’t the U.S. Supreme Court decide in 1869 — a post-Civil War case involving Texas, ironically — that the Constitution does not provide for states to secede from the union of states once they are admitted?

Yes, the court did make that ruling. But Biedermann says his bill is not “secession.” It establishes an orderly process by which Texans could simply withdraw and begin their own nation.

“This is not about war, this is not about actually seceding from the United States,” he told Newsmax TV earlier this month. “This is about the beginning of a process, an act, just like Brexit.

“Brexit was a vote of the people and then five years of a process” to gradually separate, he added.

His legislation “is the beginning of the process,” he said. “Do we want to have the right to be an independent state? After that question is answered ‘yes,’ then that process begins.”

For another thing, Texas was its own country before joining the U.S., and the state’s own constitution gives its citizens a choice.

“All political power is inherent in the people, and all free governments are founded on their authority, and instituted for their benefit. The faith of the people of Texas stands pledged to the preservation of a republican form of government, and, subject to this limitation only, they have at all times the inalienable right to alter, reform or abolish their government in such manner as they may think expedient,” Article 1, Section 2 says.

Moreover, it’s likely that Texit will appeal to other states, Biedermann said.

“We’ve been getting so many positive responses from other states, so other states will want to join what we’re doing,” he told Newsmax TV. “The majority of states are not happy with the federal government.”