The Legend Of The Singing Rain 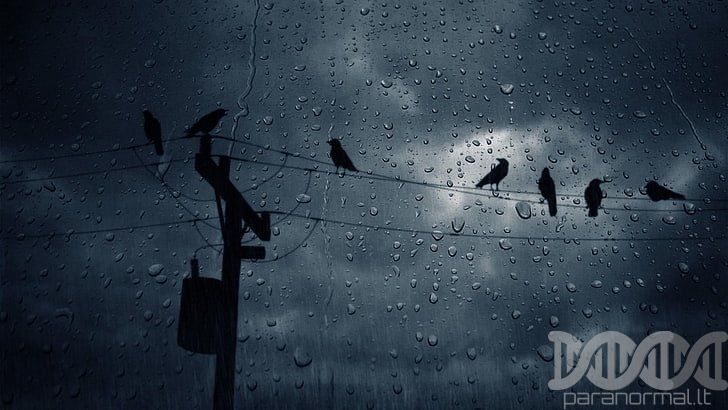 The city of New Orleans was originally settled by the French in the early 1700’s as a criminal colony (kind of like Australia originally was).

Louis the XV gave Louisiana to his Spanish cousin King Charles III in the Treaty of Paris in 1763. Unfortunately, no one bothered to tell the French colonists this and a Spanish Don arrived on the shore to claim New Orleans for his own.

The French settlers were livid, especially when the Spanish Don replaced the French flag with the Spanish. And they also thought that they had just been invaded since no one from France had bothered to tell them this was going to happen.

They rebelled. They quickly overwhelmed the Spanish and according to the story, they attacked the Don (and some of his men) to the mast of his own ship naked and sent him sailing toward a Spanish port in Cuba. The very first revolution ever in this country was won by the French.

Now of course, this made the Spanish extremely angry and they returned with soldiers, a new Don and an armada of 24 ships for this tiny colony. They seized control through force of arms and created the Plaza de Armas (what would later become the famous Jackson Square) across from St Louis.

At the time, St Louis Cathedral wasn’t a cathedral. It was a smaller bastille and under construction to enlarge. 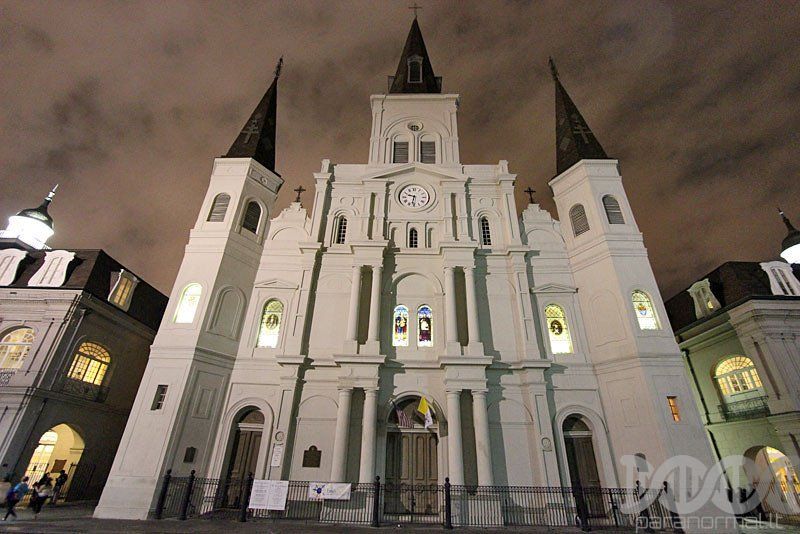 When the Spanish returned, they did so with a vengeance and went on a hunt for the perpetrators of the original rebellion. And yes, they found them.

They shot the six men responsible without trial and staked their bodies in front of St Louis with a proclamation that the bodies were not to be removed for any reason. The Spanish fully intended that the body’s rot there as a sign to all French troublemakers.

The local Priest was horrified. He tried several times to reason with them so he could take down the bodies and bury them with proper burial rights and was each time rudely turned away. But he had a plan.

One night, it began to rain. And not just a little bit, it was a deluge. The rain was so thick, that the Spanish guards were forced to hide under the awnings outside the bastille. They couldn’t see in front of them, it was so thick.

It was then that the Priest decided to act. He gathered the families of the men that had been killed and they entered the rain to remove the bodies all the while singing hymns at the top of their lungs through the rain.

And still, the rain poured. In the rain, they constructed pine boxes for the bodies, and then they carried the bodies through the alley beside the bastille, still singing in the rain as the sun rose. They buried the bodies in St Peter’s cemetery, not far from the Cathedral.

To this day, it said that you can hear the sound of singing if its raining as the sun is rising down that alley beside the Cathedral.