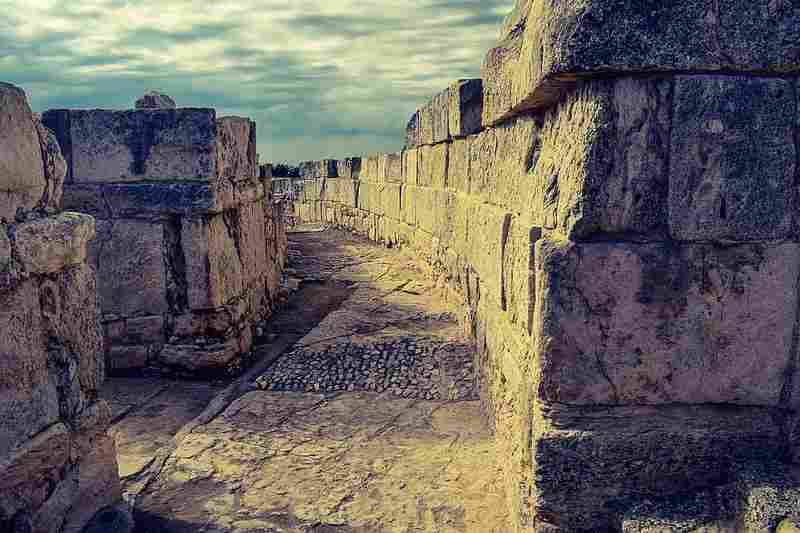 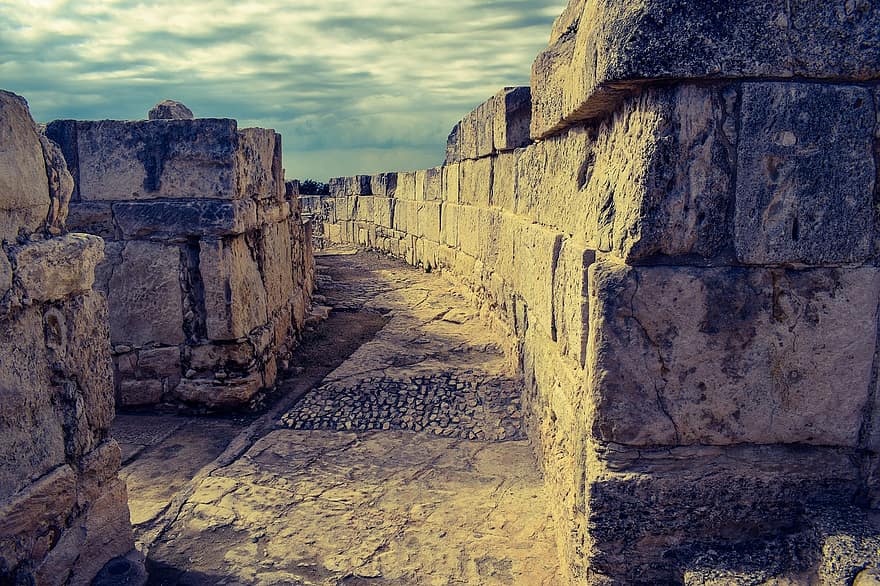 A Canadian tourist who stole ancient artifacts from Pompeii in 2005 has returned them back saying they brought her 15 years of bad luck, reports theguardian.com and dailymail.co.uk.

The lady, identified only as Nicole, 36, sent a package to a travel agent in the southern Italian city containing two mosaic tiles, a ceramic piece and parts of an amphora.

She also wrote a letter of confession in which she detailed her theft and her subsequent run of misfortune, including two cases of breast cancer and financial hardship.

According to The Telegraph, she wrote: ‘Please, take them back, they bring bad luck.’

She said she had taken the objects because she wanted to own a piece of history that nobody else had, but they had ‘so much negative energy… linked to that land of destruction’.

Nicole added that she had learned her lesson asked for forgiveness from God.

She said: ‘I am now 36 and had breast cancer twice. The last time ending in a double mastectomy.

‘My family and I also had financial problems. We’re good people and I don’t want to pass this curse on to my family or children.’

She said she took the artefacts without thinking of those who suffered there thousands of years ago.

Pompeii, along with Herculaneum and many villas in the surrounding area, was buried under 4 to 6 m (13 to 20 ft) of volcanic ash and pumice in the eruption of Mount Vesuvius in AD 79.