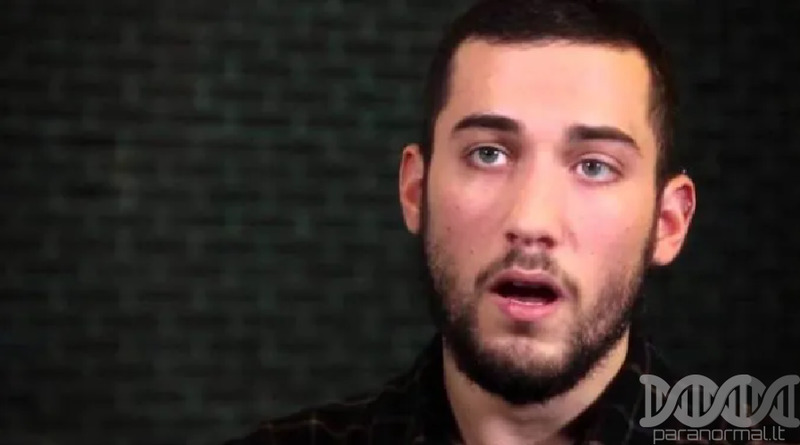 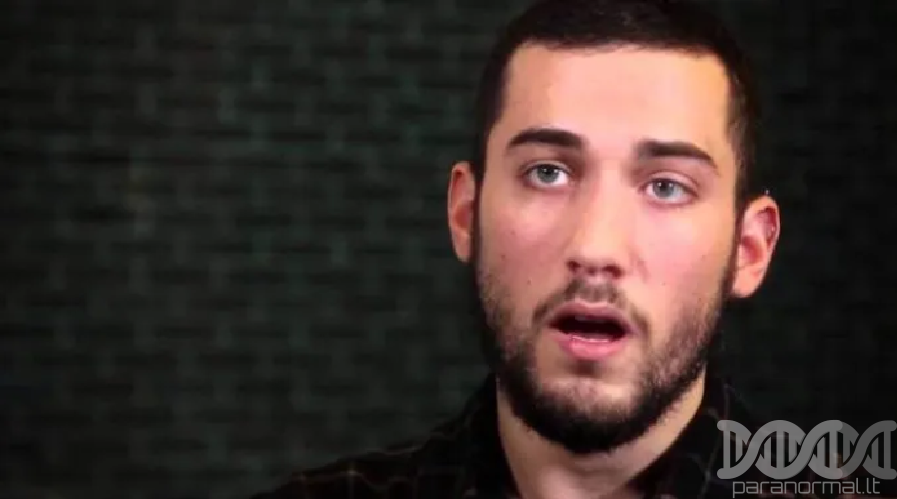 As Twitter begins “fact checking” President Trump’s tweets, it has been revealed that their chief fact checker holds far-left opinions and has spread false and misleading political information on the platform in the past.

Yoel Roth, whose Twitter job title is “Head of Site Integrity,” explained the platform’s new policy in a May 11 blog post on “misleading information” on coronavirus.

“In serving the public conversation, our goal is to make it easy to find credible information on Twitter and to limit the spread of potentially harmful and misleading content,” he said.

Breitbart report: Twitter appears to have applied that policy to a broader category of assertions, moving beyond COVID-19 to President Donald Trump’s claim on Tuesday that vote-by-mail would lead to more voter fraud — a prediction with which even some Democrats have agreed.

Subsequently, Twitter slapped a “get the facts” label on Trump’s tweets about voter fraud — and provided links to CNN and the Washington Post, two avowedly anti-Trump outlets that enthusiastically pushed the Russia collusion hoax.

....living in the state, no matter who they are or how they got there, will get one. That will be followed up with professionals telling all of these people, many of whom have never even thought of voting before, how, and for whom, to vote. This will be a Rigged Election. No way!

Yes, that person in the pink hat is clearly a bigger threat to your brand of feminism than ACTUAL NAZIS IN THE WHITE HOUSE.

As reported, Tuesday’s intervention is believed to be the first time that the company has used a fact-checking label on one of Trump’s tweets. It is not clear why Twitter chose a tweet about voting by mail.