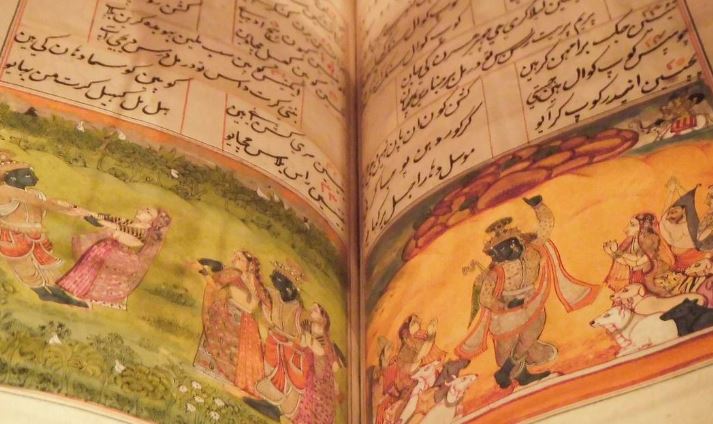 A 2,500-year-old text found in Tibet describes lung disease and its causative agent. Experts who analyzed the text noted that the description strongly resembles the current coronavirus epidemic.

The text called “Gyud-ji” speaks of a round virus with blunt extensions. Already 2.5 millennia ago, Tibetan doctors knew what caused massive infections. They even somehow managed to see the virus.

The epidemic of the manuscript is called the Nien-rim. Only recently have scientists noticed that it strongly resembles a coronavirus infection. The text begins with the fact that people in the era of Kali-yuga became mercantile and greedy.

All human values seemed to have been hidden in a chest, a struggle began over religions and for resources. This behavior makes the higher powers send epidemics to the earth, spreading through breathing.

The victims of Nien Rim had lung problems, shortness of breath, cough, fever, abdominal pain, and a rash. Dark acne appeared on the skin, and as a result of the negative effect on the intestines, bloody diarrhea began.

The text describes the virus itself surprisingly accurately, which is round and with blunt extensions. The virus can only be examined with a microscope, but 2500 years ago it basically could not exist.

The pathogen, according to the text, entered the body through the nose, ears, mouth, eyes and anus. Most often, penetration took place through the nose and mouth, so people wore masks.

The virus spread throughout the body very quickly: muscle tissue, blood channels, bones and vital organs were affected. The treatment was carried out with herbal decoctions, pills, pastes and medicinal beer.

Does history repeat itself?