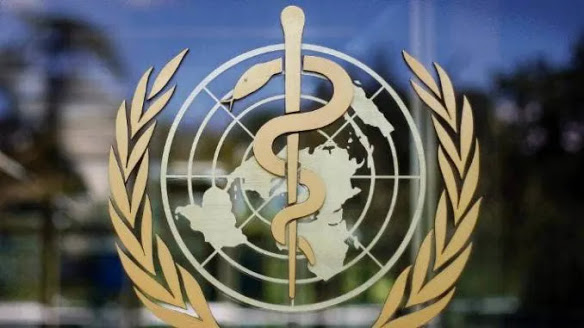 Dr. Michael Ryan, Executive Director, of the WHO health emergencies program, warns there might be an “even more severe” pandemic in the future, as new mutant and highly infectious strains of Covid-19 spread and has urged the world to get “serious” about preparedness.

RT reports: Commenting during a media briefing on Monday, Dr. Ryan explained that the fatality rate of the current virus is reasonably low compared to other emerging diseases. He also admitted that the coronavirus pandemic has spread around the world extremely quickly and affected every corner of the planet.

He went on to describe the pandemic as a “wake-up call,” saying that it has given the WHO the opportunity to learn how to respond to such emergencies better.

We need to get our act together; we need to get ready for something that might be even more severe in the future.

Dr. Ryan explained that the planet is fragile and “we live in an increasingly complex global society, and these trends will continue.”

When speaking about vaccines, Dr. Ryan predicted that mass vaccination would likely reduce the virus to another low-level threat. He cited the examples of polio and measles, the diseases which were brought under control with the help of vaccines. He added, however, that a vaccine cannot guarantee that an infectious disease would be “eliminated or eradicated.”

The comments come as new mutant strains of Covid-19 were discovered earlier this month in the UK and South Africa which have already spread to more than a dozen countries.

Dr. Ryan’s words were echoed by those of WHO chief Tedros Adhanom Ghebreyesus, who has warned that more problems are expected in the coming year, referring to new varieties of Covid-19. He said the WHO was working closely with scientists around the world to better understand any changes in the virus.

It’s a year this week since the WHO learned of cases of “pneumonia with unknown cause” in the Chinese city of Wuhan, which was later found to be Covid-19. The virus has already infected over 81 million people and killed over 1.7 million.