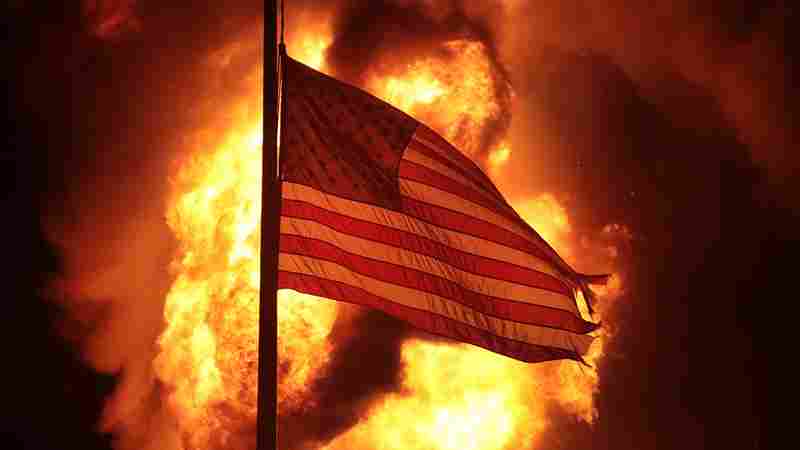 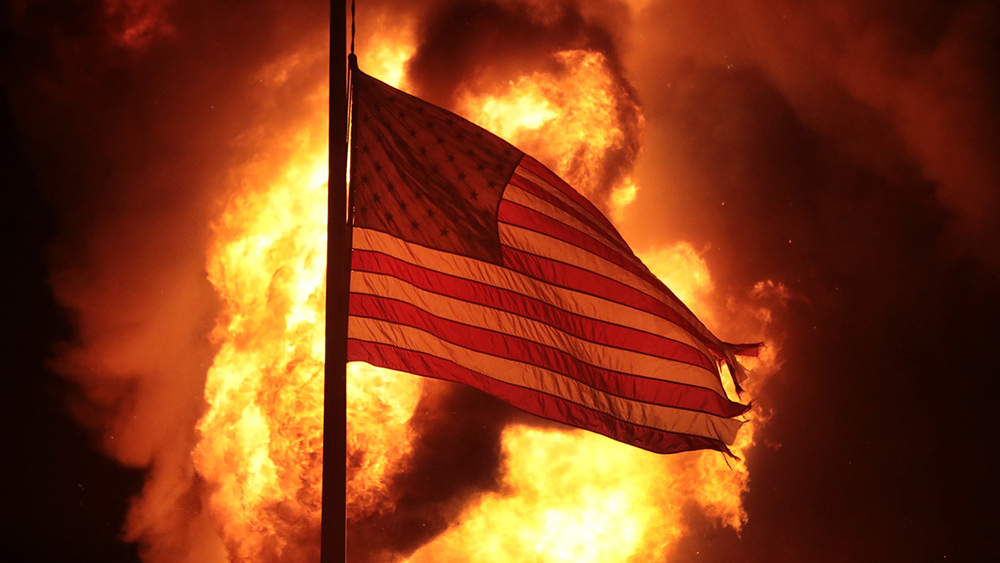 (Paranormal) We the American people don’t care what the SCOTUS or anyone else says.

We won the election and Donald J. Trump is our President for at least the coming four years.

We are more than 90 million Americans who chose Donald J Trump as our president, more than double as much as those misled liberals who voted for the criminal Chinese agent Joe Biden.

Of the more than 90 million Trump supporters, many are armed and know how to use guns; many millions are veterans who are armed and have military training.

We are the President’s constitutional militia and together with the President, the police and the military, we will NEVER, EVER allow the election to be stolen from us. We will all together defend our nation against enemies, foreign and domestic.

The SCOTUS has shown its face, and it is the face of a traitor, a domestic enemy, a corrupt agent of a foreign enemy. They are enemy combatants and what do we do with enemy combatants!

They made a huge mistake and are basically already gone. Where it concerns all of them, who committed treason against our Republic, it is not only the right but the duty of every patriot to make a citizen’s arrest of these despicable traitors.

We, the American people, who voted for President Trump, together with the President’s administration, the police and the military represent an overwhelmingly powerful majority and the traitors are few, maybe not much more than 10,000 individuals at the top level or even less.

We have the numbers, we have the power, we have the weapons. It is an easy task for us to arrest all the traitors, dead or alive, and seize all the corporations who are complicit in this coup against the American Republic, and against us, the American people.

We are declaring all these traitors, who own and run Google, Facebook, Twitter, Amazon, CNN, ABC, MSNBC, Fox, Apple, Microsoft, New York Times, Washington Post as well as Democrat and Republican politicians, governors, mayors, congressmen, etc. who are complicit in this treason against our Republic, under citizen’s arrest and order them to give themselves in to nearest police station within 24 hours. If not, they will be hunted down and captured, dead or alive.

Bill Gates must be immediately arrested and his foundation, as well as Rockefeller Foundation, Ford Foundation and others, who are complicit in the COVID-19 hoax, must be seized post-haste.  All Level 4 biolabs must be closed.

It should be VERY CLEAR TO THE ELECTORS THAT IF THEY ELECT THE CRIMINAL JOE BIDEN ON MONDAYm DEC. 14m AGAINST THE WILL OF THE AMERICAN PEOPLE, THEY ARE BASICALLY RESPONSIBLE FOR THIS COUP.

The American people will arrest them as traitors and save the Republic.