An Apocalyptic Event May Occur In The Next 10 Years 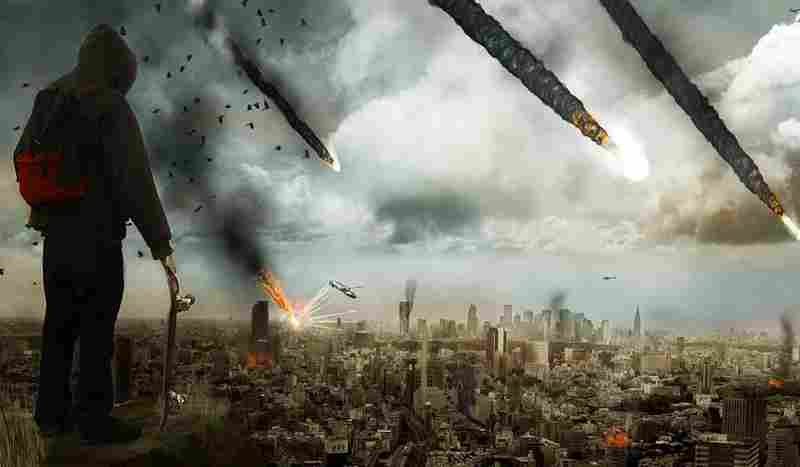 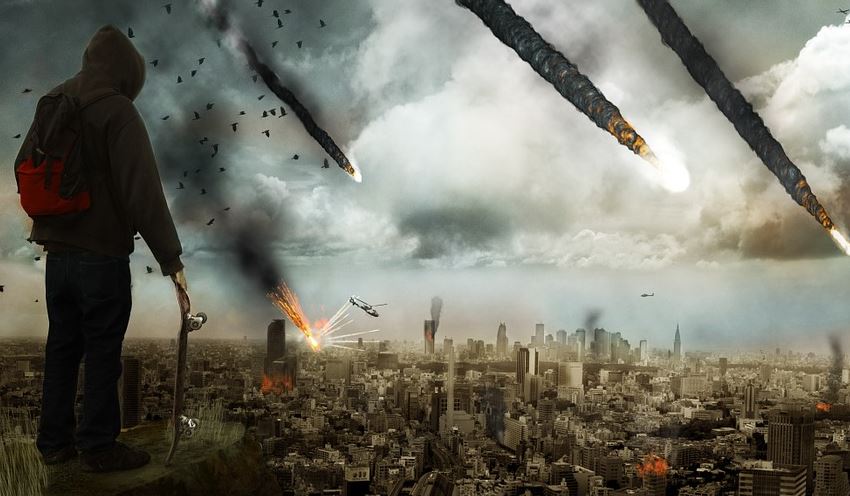 Researchers at Deutsche Bank are convinced that there is too much risk that one of four possible disasters will happen in the next ten years. It can be an incredible force a solar storm, a volcanic eruption, a pandemic, or a world war.

Specialists are more likely to be in a pandemic scenario that could kill more than two million people. Other options included war, a flash on the Sun, as well as a volcanic eruption, which will lead to terrible consequences.

If you look into the future for 20 years, then the prospects become even more disappointing. It is worth noting that the researchers added that the chance of an apocalyptic event in the near future reaches 56%.

This study was carried out taking into account a variety of risks. Earthquakes were removed from the list of potential threats, because they can affect humanity and the planet only locally and cannot cause a global catastrophe.

Scientists have paid special attention to the option with a flash on the Sun. The last time a sufficiently strong outbreak was recorded in 1859. A catastrophe as a result of such an event is more likely than a world war.

This will negatively affect the economies of all countries, because the infrastructure will not be able to fully function. The likelihood that a major solar flare will happen in the next 10 years, according to the authors of the study, is 12%.