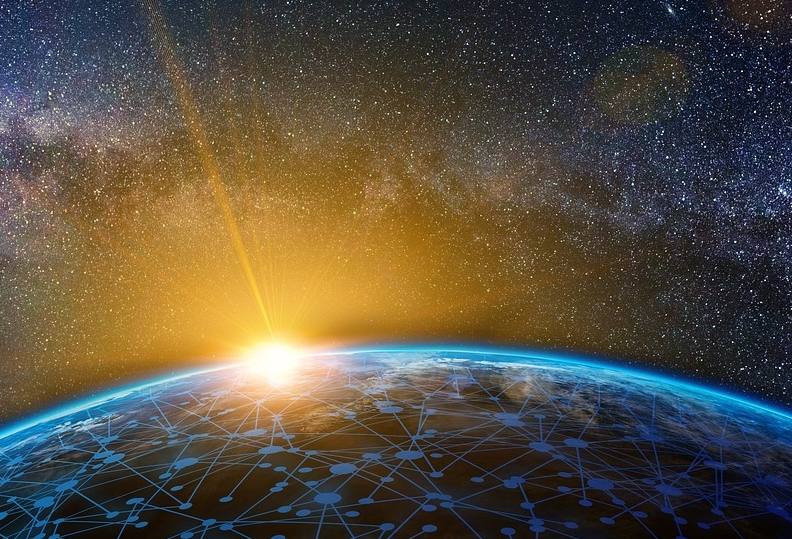 Mini-moons are a unique space phenomenon that usually happen when an asteroid is caught by Earth’s gravitational pull and temporarily orbits the planet.

But now, astronomers are baffled by an object which is on track to enter Earth’s orbit in November and it doesn’t seem like an asteroid, reports Global News and ufosightingshotspot.blogspot.com.

According to the director of NASA’s Center for Near Earth Object Studies, this ‘mini-moon’, which they have called asteroid 2020 SO, could be a lost booster rocket from the 60s.

So they’re basically suggesting that this man-made booster rocket traveled through space only to resurface close to Earth after more than 50 years. Is that possible or this object isn’t man-made at all?