MORE evidence: It looks like Biden outperformed only in counties that used Dominion, HART voting machines 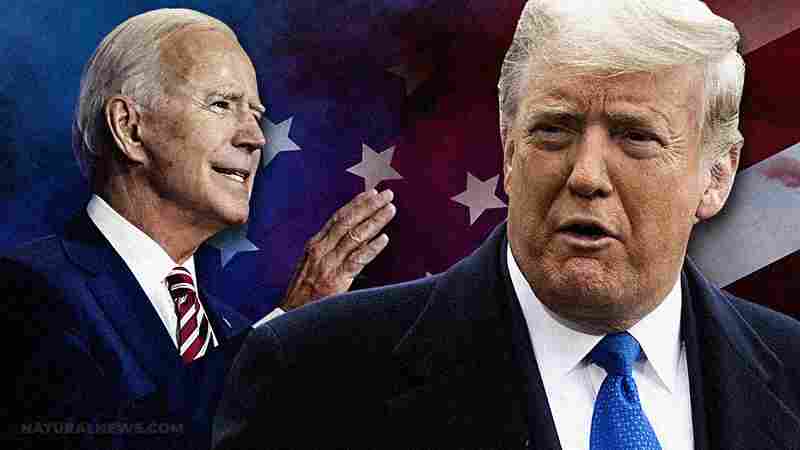 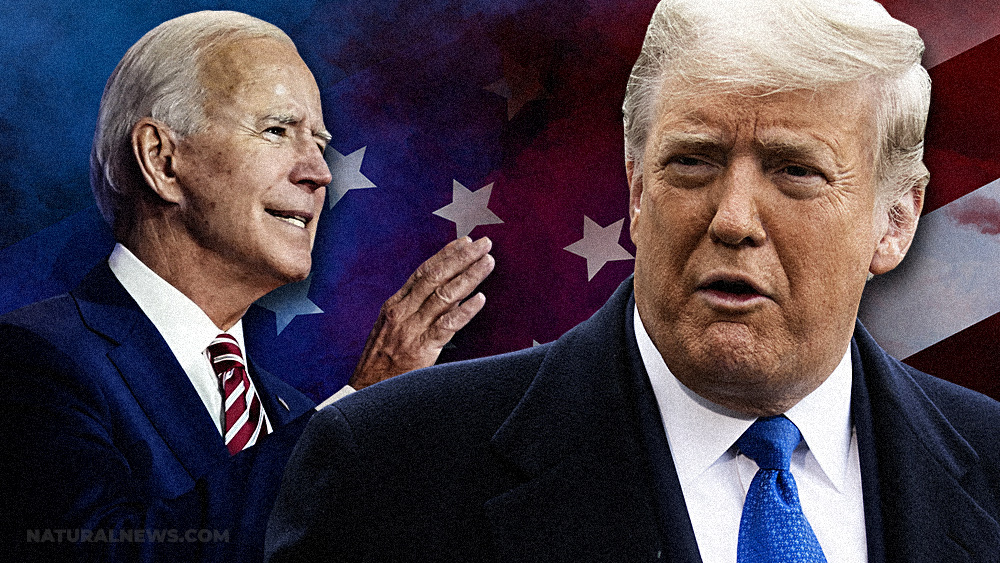 (Paranormal) The farther we get from the November election, the more time data analysts and others have to examine the most unlikeliest of election victories — by Democrat Joe Biden.

We know that President Donald Trump won 18 of the 19 historic bellwether counties — those that have regularly predicted the outcome of presidential contests.

We know that Joe Biden did worse than Hillary Clinton in scores of cities around the country, only getting more votes in just a few Democratic stronghold cities where the party controls everything including vote counting (like Chicago, Detroit, Milwaukee, Philadelphia, etc.).

We know that President Trump drew thousands of supporters to his events, many waiting a day or two in line to make sure they got inside, while Biden’s events couldn’t draw flies to a pile of dung.

We know that Trump was winning in key battleground states by a lot prior to ‘losing’ them to Sleepy Joe in the days and weeks afterward. And we know that in at least some of those states, Trump was ahead by an insurmountable number.

We also know that in many of those same states, vote counting stopped for some unknown reason at approximately the same time, indicating plainly that it was a coordinated action.

And now, according to a new analysis of data, it appears as though Biden only outperformed President Trump in counties where Dominion or HART InterCivic voting machines were utilized.

“Analysis evidence suggests the use of the Dominion X/ICX BMD (Ballot Marking Device) machine, manufactured by Dominion Voting Systems, and machines from HART InterCivic appear to have abnormally influenced election results,” said the analyst, who chose to remain anonymous, in the report which was made public last week and which was reviewed by The Epoch Times.

The outlet noted that the analyst has 30 years’ worth of experience and noted further:

In his research, he used voting data and 2017 census data to set up a baseline scenario to predict the election result. Then, he used the baseline model to compare the results of the November election.

The results show Biden falling above the prediction line in 78 percent of counties that use voting machines from those two companies.

His analysis also indicates that Biden consistently received 5.6 percent more votes in those counties than he should have.

“That should not happen … The counties using Dominion machines are clearly too high,” he said in a video discussing his research results. “That is a dramatic red flag in my opinion … something’s going on here.”

The analysis also noted this: The “plus 5.6 percent” pattern is not simply confined to counties dominated by Democrats; the phenomena also occurred in counties that are solidly red and very pro-Trump, adding to the lie that Biden turned out some 81 million people — a record, and more than Clinton or the ‘popular’ Barack Obama — before and on election day.

Here’s something else: The analysis did not make any conclusions about who or what likely caused the anomalies and irregularities, only that they exist and that they should not exist, if all things were on the level.

But, the analyst says he thinks there is a big scheme at play here if the irregularities were indeed caused intentionally (and of course they were).

“The patterns I’m seeing are across many counties—so my findings concern an organization with large-scale, national impact. That is, what I am seeing is not a local optical scan operator running a box of ballots through the system three times,” the analyst said.

That would match claims by lawyers Sidney Powell and Lin Wood that voting machines’ software was designed to shave votes from Trump and give them to Biden, or weight Biden’s votes as a full ballot versus .75 percent or something similar to a Trump vote.

Either way, this is the latest evidence that the election was stolen from our rightful president, Donald Trump, making Joe Biden and, eventually, Kamala Harris, illegitimate.