Blood on the Altar: The Dark Story Of The St. Mary’s College 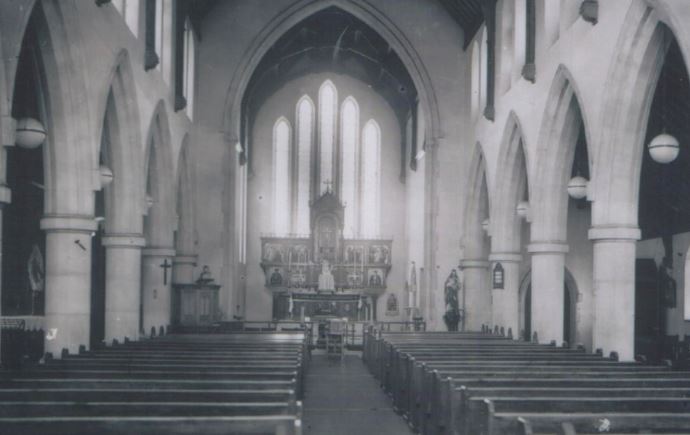 The incidents first began in August of 1915 when the bishop of the Winona diocese, Patrick Heffron, was celebrating mass in the empty chapel at St. Mary’s College. It was early in the morning and the Bishop was surprised by the sounds of someone entering the chapel. He turned to see Father Lesches, one of the college tutors, standing behind him with a gun.

The priest fired and the first bullet struck Heffron in the left thigh, the second in the chest, puncturing a lung and the third bullet shattered the top of the altar. The assailant fled the church and the Bishop staggered after him, finally collapsing in the doorway of the chapel. He was discovered by Father Thomas Narmoyle, who had seen Father Lesches fleeing just seconds before.

Ten minutes later, Lesches was arrested by the Winona police. He was found in his room with the pistol and he made no effort to resist the officers. Interviews with the Bishop, who languished in the hospital for some time, revealed that the two men had known each other for seventeen years and had never gotten along.

Heffron, committed to education, had single-handedly raised the funds to establish the college. He was respected and loved by the students but was known to deal ruthlessly with colleagues who failed him or who failed to meet the high standards that he set for the staff of the school. Father Lesches had never met those standards. 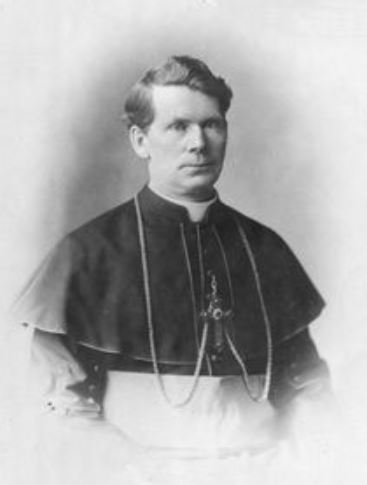 He was known as an arrogant man with little tact or patience and few friends. Days before the attack, Lesches had pleaded with the Bishop for a parish of his own but Heffron believed the man to be too unstable of such a responsibility and refused.

Lesches was brought to trial in December with the recovering Bishop Heffron as the main witness against him. He testified that Lesches was mentally disturbed and unable to tell right from wrong. The trial lasted two days and the jury deliberated for only two hours.

Lesches was acquitted on the grounds of insanity and was sent to the State Hospital for the Dangerously Insane in St. Peter, Minnesota. Lesches, although angry, cooperated with the doctors and by 1931, he was pronounced to be in sound mental health.

Bishop Heffron had passed array from cancer in 1927 and his successor, Bishop Francis Relly, refused to sign the necessary papers to have Lesches released from the hospital. Lesches passed away in the hospital from a heart condition in 1943 at the age of eighty-four years. He had been hospitalized for twenty-nine of those years. His remains were returned to Winona and buried in St. Mary’s Cemetery, a short distance from the campus. 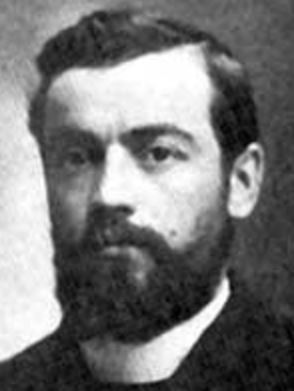 But that was not the last that St. Mary’s College would hear from Father Lesches…. In 1931, twelve years before Lesches died, another strange event occurred at St. Mary’s that many people claim the mad priest was responsible for… even though he was still in the state hospital at the time.

In May, shortly after Lesches was denied release from the asylum, a maid entered the rooms of Father Edward Lynch on the St. Mary’s campus. The priest was lying dead across the bed, his body charred all over as if it had burst into flames. His bible had also been burned but nothing else in the room had even been singed, including the sheets that he was lying on.

The priest’s death was a mystery although many blamed Father Lesches, although how he managed it was unknown. Lynch and Heffron had been good friends and an enemy of Father Lesches. The two men had lived nearby one another and had argued constantly. Had Lynch’s death been the result of some sort of curse? That same year, another priest on campus died in a fire and three others were killed in an airplane crash.

In 1921, a new dormitory on the St. Mary’s campus had been named Heffron Hall after the beloved Bishop. In 1943, shortly after the death of Father Lesches, students living in the hall began reporting strange footsteps in the night, tapping sounds and cold chills and drafts on the third floor.

Papers lifted from bulletin boards in the upper hallway when no wind was blowing and no natural explanations could be found for the chilling spots. Students had other strange encounters on the third floor. One student claimed to be restrained by an invisible force while another came face-to-face with the ghost of Father Lesches himself. He struck the figure in the jaw and broke nearly every bone in his hand.

The stories continued for years and in 1969, staff members of a weekly student publication on campus launched an investigation into the haunting of the building. Photographers, researchers and witnesses were brought in and the team spent two nights on the third floor of the hall, using high-speed cameras, infrared film, equipment to measure changes in temperature and tape recorders. Also present was the faculty advisor to the student publication and several other staff members.

In the early morning hours, the equipment started picking up drastic temperature drops in the long corridor and natural causes were all ruled out. There was nothing to explain this, or the sightings that have continued over the years, save for the ghost of Father Lesches, still acting out from beyond the grave.