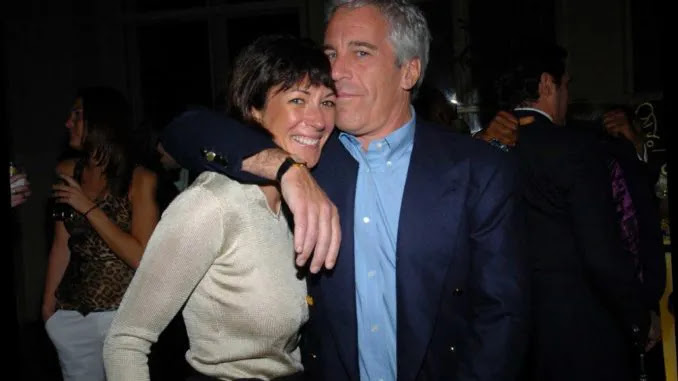 Lawyers for Ghislaine Maxwell are fighting to to keep evidence secret with a gag order ahead of her trial.

Court documents show that Maxwell’s legal team want to keep the evidence, which they describe as “highly confidential information” and which include “nude, partially-nude, or otherwise sexualised images, videos or depictions of individuals” private, to prevent it appearing online and potentially impacting a series of civil lawsuits leveled against her by survivors of Epstein’s abuse.

The Independent reports: Ms Maxwell’s lawyers say her accusers should be subject to the same secrecy rules as prosecutors and defence lawyers before the trial, which is scheduled in Manhattan federal court for July 2021.

The joint protective order is routine in sex abuse cases, but the lawyers said in a letter to a judge that prosecutors have refused to agree that witnesses and their lawyers should be subject to the restrictions.

Ms Maxwell’s lawyers said the release of any evidence could also boost pending civil lawsuits between her and “many of the government’s potential witnesses”.

The socialite’s attorneys said several potential witnesses and their lawyers have already publicly commented on the case.

“There is a substantial concern that these individuals will seek to use discovery materials to support their civil cases and future public statements,” the lawyers wrote.

Prosecutors said they will respond on Tuesday.