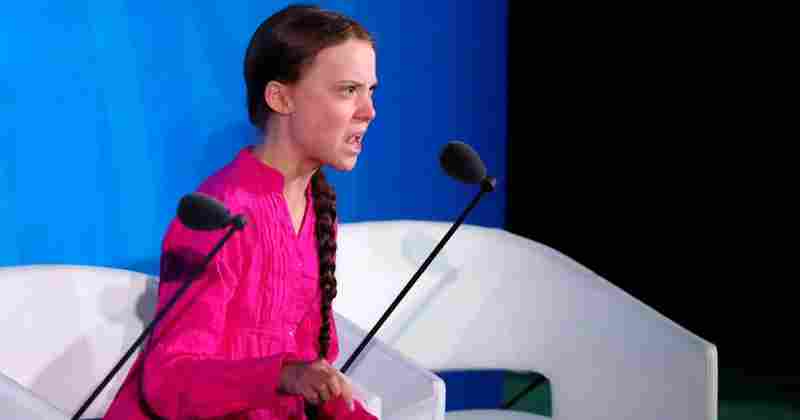 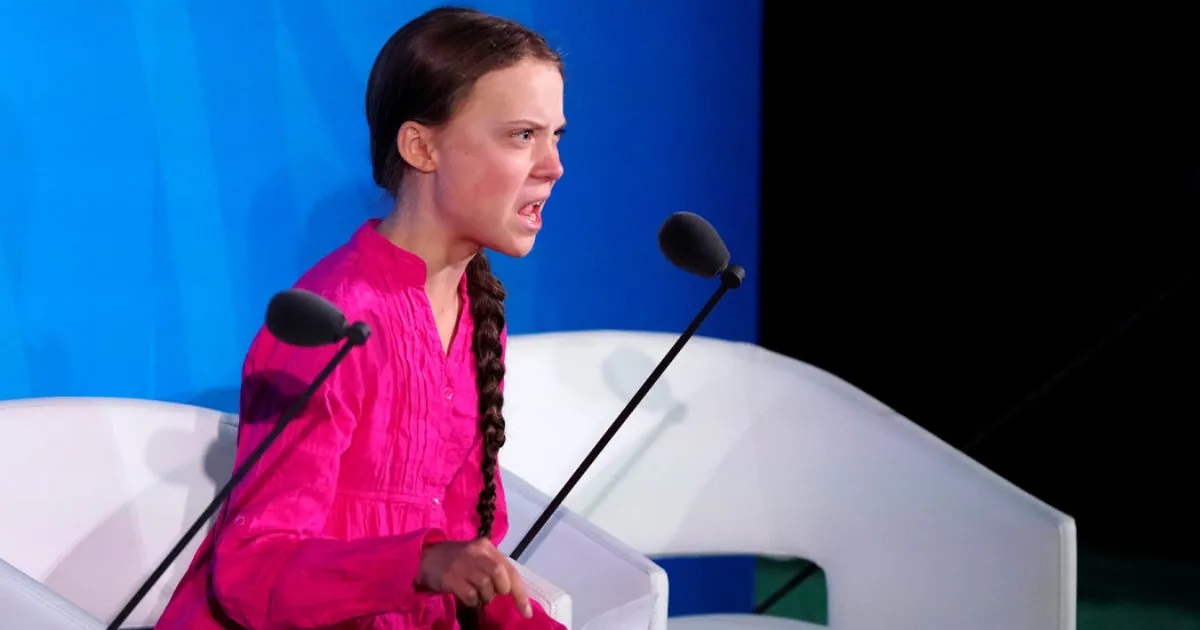 On Wednesday, CNN announced the lineup for its next Coronavirus: Facts and Fears town hall program which is set to air Thursday night

17-year-old climate change activist Greta Thunberg will be joining as just one of the participants on its panel of experts.

Shortly after the lineup was announced, Twitter users took aim at Thunberg, questioning her qualifications to join the panel.

The announcement immediately set off a round of caustic jokes and criticism that questioned why CNN would put Thunberg — who lacks any medical or health credentials — on the show.

Thunberg’s name hit the top trending on Twitter by Wednesday afternoon, the New York Post reported as fans and opponents argued over the wisdom of putting the always provocative activist on the program.

She denied she would be appearing in the capacity of an “expert” on the CNN coronavirus town hall, after the network faced growing critisism for adding her to a lineup of public health experts.

Tonight I'll be interviewed on CNN to talk about the new campaign supporting @UNICEF during COVID-19 and about being an activist in a world altered by the coronavirus.⁰It seems some people thought I was going to be on an expert panel, which of course has never been the case. 1/2

“I am not an expert. I am an activist. The only people claiming that I’m an “expert” are those who are trying to ridicule me” Thunberg wrote.