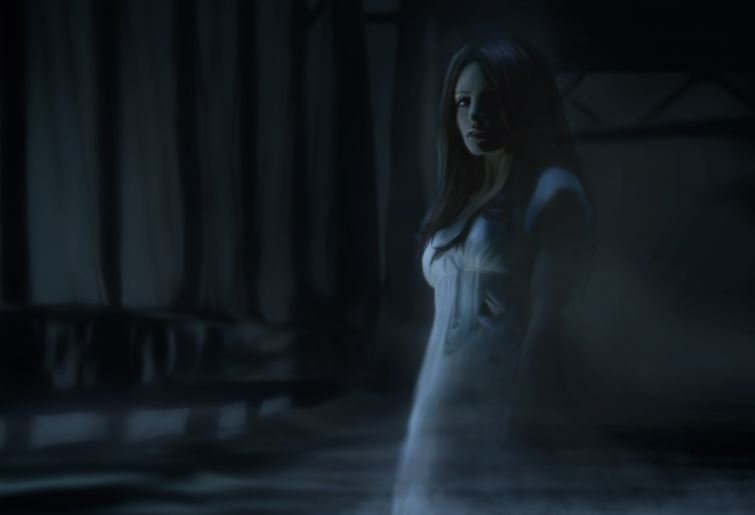 Phantom hitchhiker stories are not uncommon. Most entail someone driving on a road or highway when they come upon a person walking along side, flagging them down for a ride. A kind person might stop to lend a helping hand only to discover the hitchhiker has disappeared. The story of Lydia is no different.

The legend begins in late December 1923 (the 23rd or 31st depending on who you talk to). Lydia was leaving a dance in Raleigh, North Carolina, some say with her date, on her way home. It was raining and she lost control of the car and hit the Southern Railroad Underpass Bridge.

In one version, her date died instantly while Lydia attempted to get help and succumbed to her injuries on the side of the road. The other has her dying instantly in the car accident. Is there any truth to the story? It seems there might be.

Back in the 1920s, car accidents weren’t an everyday occurrence as they are today. So, you would think finding records of a girl dying in such a manner would be easy to locate. It seems a person has come across what is believed to be Lydia’s death certificate.

It states a Lydia Jane M****** died December 31, 1923 from “fatal injuries from a motoring accident”. Is it the same Lydia from the legend? It’s unknown but certainly, won’t help to disprove the stories.

This is a phantom hitchhiker story after all. There have been many reports since 1924 of motorists picking up a young woman in a white dress along US Highway 70. The driver, who is frequently male and alone in the car, spots her walking along the road and stops to help her.

She usually gets in to the backseat of the car, gives her name as Lydia and an address to her home. In previous versions, Lydia was riding home with her beau at the time of the accident.

However, in some reports, Lydia discusses an argument she had with her beau during the drive. Once the driver arrives at the address, they goes around the car to open her door only to find she has disappeared.

The driver then goes to the door of the house and proceeds to knock in an effort to make sure the young lady is safe inside (sometimes an article of clothing is left in the car waiting to be returned). An elderly woman explains to the person she is Lydia’s mother and when her daughter died. Shows photos of her and goes on to verify the story.

Lydia’s Bridge isn’t a bridge at all. It is actually a culvert covered in vegetation to carry railroad tracks over a dry steam bed and is no longer in use.

Many people over the years have claimed to see the girl in white alongside the road. Some have stopped to help, only to observe her vanish when they step out of their cars or turn around for a moment. Today the old bridge is cloaked in vines and overgrowth, giving it the aura of mystery and the supernatural. Both underpasses have become graffiti shrines to the folk legend.