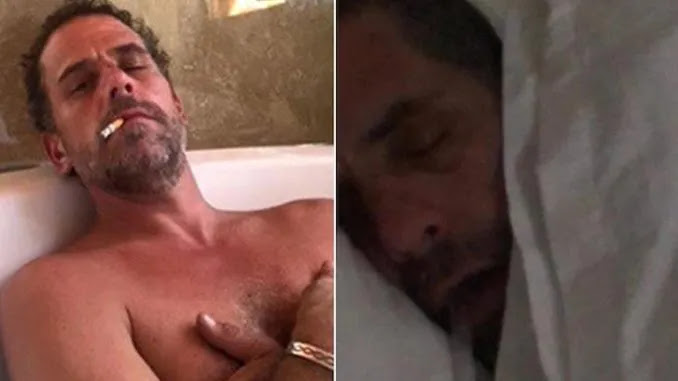 The Biden family wants the nation to believe that they are a normal, hard working American family — but nothing could be further from the truth.

This is definitely Hunter Biden’s account for various reasons. The screen shot below of Hunter’s laptop includes a page “Joe Biden Smiling”. 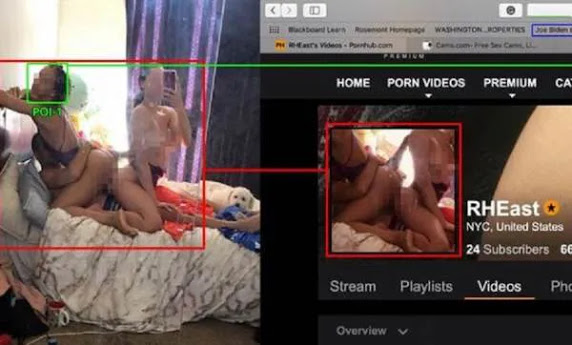 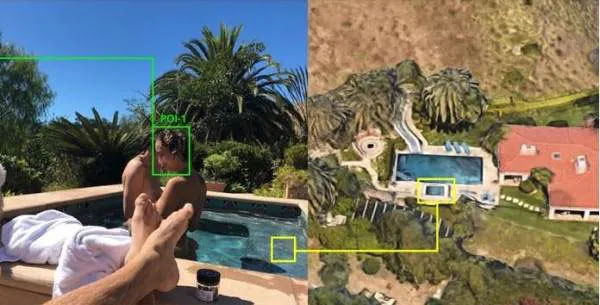 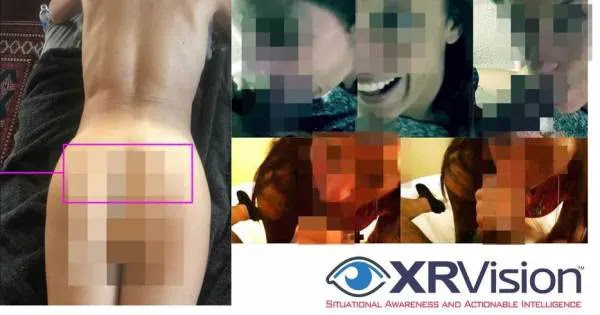 Joe Biden said his son Hunter has done “nothing but good things his whole life” per the Daily Mail in February this year:

Joe Biden on Thursday defended his son, Hunter Biden, saying he was a ‘good’ guy who ‘has done nothing but good things his whole life’ even after he was made to pay child support to a stripper he impregnated out of wedlock.

Last month, Hunter Biden agreed to pay child support to an Arkansas woman, Lunden Roberts, who was a stripper at a Washington, DC, club that he frequented.

Why would the Biden crime family use Hunter as their bag man in their international pay-to-play scheme? The man is an addict and a mess. For years he has been in and out of rehab clinics for a crack habit. He has documented his sleazy existence in videos that the whole world has access to, and still the Biden family attempt to cover it up.