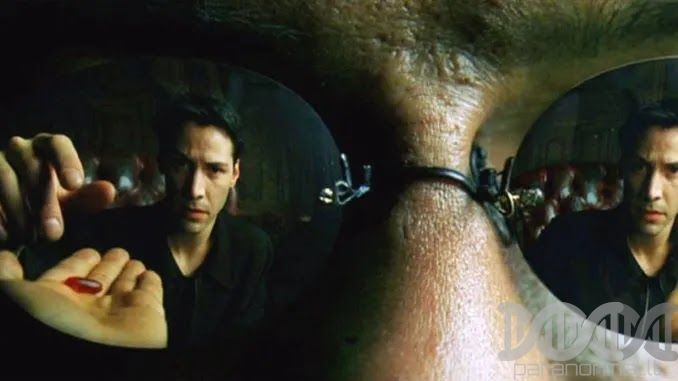 The Matrix director Lilly Wachowski lashed out at Elon Musk and Ivanka Trump on Twitter for referencing her 2019 film, using the “red pill” term.

On Sunday morning, the Tesla and SpaceX CEO posted a cryptic tweet, saying ‘Take the red pill’ with an emoji of a red rose.

The Presidents daughter Ivanka replied ‘Taken!’ to Musk’s tweet which prompted Lilly Wachowski, co-writer of The Matrix movies, to reply ‘Fuck both of you’

Fuck both of you

The Mail Online reports: The line is from the 1999 movie The Matrix: ‘You take the blue pill, the story ends, you wake up in your bed and believe whatever you want to believe. You take the red pill, you stay in Wonderland and I show you how deep the rabbit-hole goes.’

More recently the ‘red pill’ term has been used to describe the taking on of right-wing values after formerly identifying with more liberal ideas.

Some Twitter users saw Musk’s ‘red pill’ as an indication that he was taking up the Republican mantle, an idea clearly appreciated by the president’s daughter, Ivanka Trump, who retweeted Musk’s tweet pill offer saying: ‘Taken!’

But Ivanka and Musk’s tweet earned them+ quick rebuke from the Matrix’s co-creator Lilly Wachowski.

Musk and Trump did not respond to Wachowski.

People sometimes describe themselves as having ‘red pill moments’, ‘personal awakenings that have caused them to reject leftist narratives imbibed since childhood from friends, teachers, and the news and entertainment media,’ Fox News explains.

According to Urban Dictionary, ‘Red pill’ has become ‘a popular phrase in cyberculture and signifies a free-thinking attitude, and a waking up from a ‘normal’ life of sloth and ignorance. Red pills prefer the truth, no matter how gritty and painful it may be.

The ‘red-pill’ philosophy is also part of the alt-right movement. Richard Spencer, an alt-right leader, has posted videos on the topic along with other personalities associated with the alt-right.

Taking the red pill, or being ‘red-pilled,’ is much more commonly used on the internet to denote a right-wing political awakening. Source