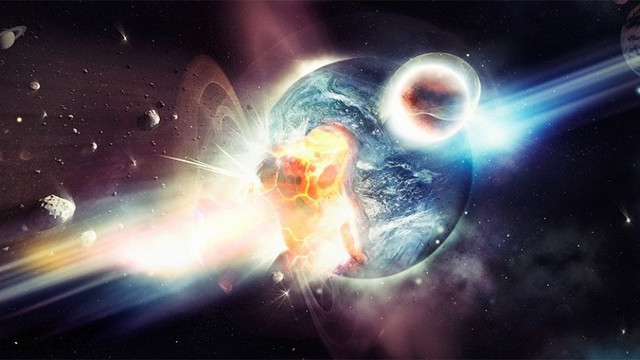 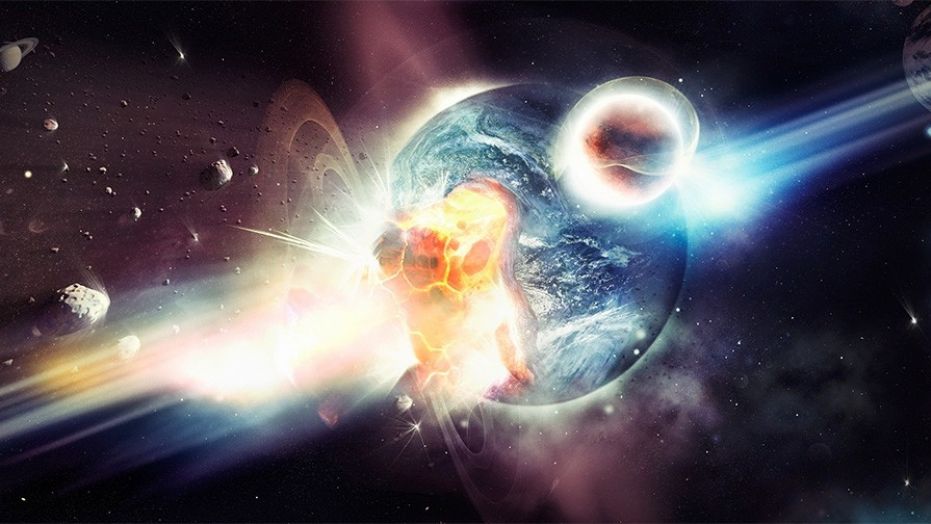 Here’s to hoping that you made plans for an epic weekend, because it may be our last.

Conspiracy theorists are claiming that a rogue planet will disrupt Earth’s orbit this Sunday and bring about a series of catastrophic earthquakes that could decimate life as we know it.

Conspiracy theorists are claiming that a rogue planet named Nibiru will disrupt earth’s orbit this Sunday and bring about a series of catastrophic earthquakes that could bring forth the apocalypse.  (iStock)

Nibiru, also known as Planet X, was originally supposed to destroy our world on Sept. 23 according to a Christian "numerologist" who said it was to collide with Earth, according to a recent report by the Daily Mail.

But that day came and went without an apocalypse in sight.  Now theorists say that Nibiru will come near our planet this weekend and throw off our gravitational forces and with it, bring hellfire and brimstone.

Nibiru is a hypothesized planet located on the outer edges of our solar system that allegedly completes one orbit around the sun every 3,600 years and theorists believe that its gravitational influence has disrupted the orbits of other planets in the solar system over hundreds of years ago and that Earth’s time is nigh.

It’s also claimed that this alleged planet sends plasmatic energy particles through our solar system and that the flow of energy can disrupt the core flows of the earth and trigger drastic and dangerous changes in the climate.

The conspiracy theory has gained so much traction as of late that NASA officials were forced to comment on the improbability of Nibiru.

"There is no credible evidence whatever for the existence of Nibiru,” Dr. David Morrison, a scientist with NASA, said to the U.K.’s Daily Express. “There are no pictures, no tracking, no astronomical observations.” 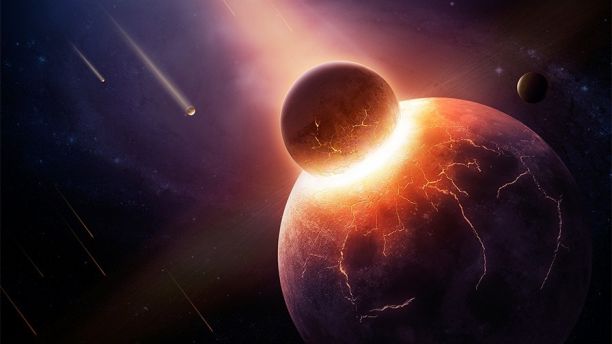 Nibiru, also known as Planet X, was originally supposed to destroy our world on September 23 according to a Christian Numerologist who said it was to collide with Earth.  (iStock)

Morrison adds that there’s proof positive that Nibiru does not exist and is not a threat to Earth.

“Firstly, if there was a planet headed into the inner solar system that was going to come close to the Earth, it would already be inside the orbit of Mars, it would be bright, it would be easily visible to the naked eye -- if it was up there it would be easy to see it, all of us could see it."

Even officials at FEMA were forced to release a statement in an attempt to quell any hysteria about the end of days, in which they say that they have us covered … just in case.

“FEMA partners with NASA to develop guidance on preparing for any potential impacts to Earth from natural space objects,” a FEMA spokesperson said to Newsweek. “Upon notification from NASA of an impending impact threat to the United States, FEMA would take the lead to notify appropriate federal, state and local authorities and emergency response institutions.”