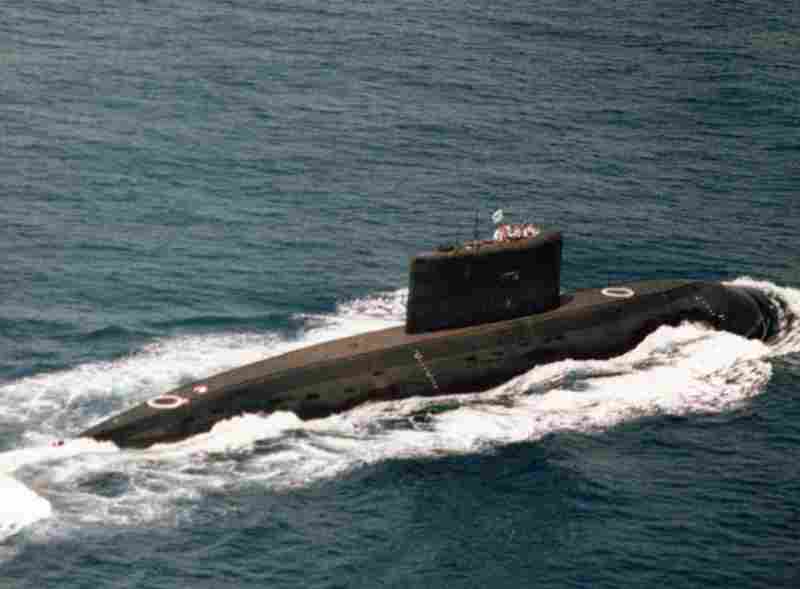 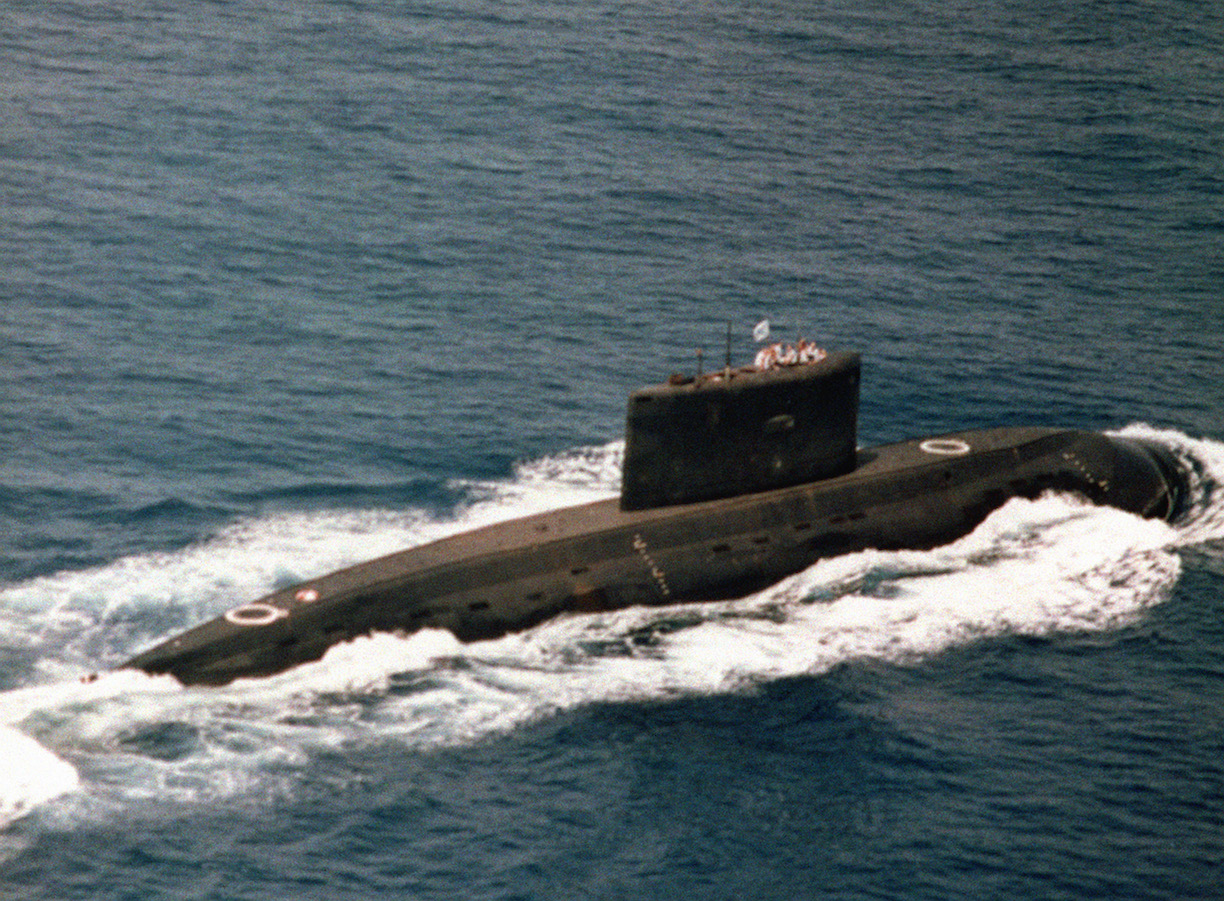 (Paranormal) The U.K.’s Royal Navy raised alarms over a “significant Russian presence” close to British waters after it had monitored a number of Russian military vessels in those waters over the past couple of weeks.

“The Royal Navy has monitored nine Russian vessels around the UK in recent weeks,” reads a statement from the Royal Navy. “Every move made by the Russians – a surfaced submarine, destroyer, corvette, patrol ship and their supporting tugs and supply ships – was watched closely by eight RN ships from the English Channel and the Celtic Sea to waters close to the west coast of Scotland in a concerted operation over the last two weeks.”

In a press release, First Sea Lord Adm. Tony Radakin stated that “even with the pressure of COVID, we remain at short notice to respond to threats both in home waters and around the world.”

Radakin added that the Royal Navy was “always ready to respond” despite the increase in Russian activity.

The ships that the Royal Navy shadowed included a surfaced submarine, a destroyer and a patrol ship. These were spotted in the English Channel, the Celtic Sea and the west coast of Scotland.

U.K.-Russia relations, in particular, have taken a dive after the former accused Russia of attempted murder over the poisoning of former Russian spy Sergei Skripal and his daughter Yulia in 2018. More recently, in July, Russian President Vladimir Putin was accused of meddling in the 2014 Scottish referendum.

On the recent Russian incursions in waters in and around the United Kingdom, Radakin explained that these were why “the Royal Navy is at sea every day protecting the U.K. and our interests.”

“Even with the pressures of Covid, we remain at short notice to respond to threats both in home waters and around the world,” Radakin said. “Despite the increase in Russian activity, both on the surface and underwater, we are always ready to respond.”

Amid tensions with the West, Putin has put the strength of the Russian navy at the centerpiece of his administration’s modernization of their armed forces.

In July, Putin announced that the Russian navy would get 40 new ships even as the country grappled with financial problems made worse by the ongoing pandemic.

“The capability of our navy grows constantly,” he said during a naval parade during the country’s Navy Day celebrations in July. “This year 40 ships and vessels of different class will enter service, and several days ago six more vessels for the far-sea zone were laid down at Russia’s three leading shipyards.”

In addition, Putin also announced a range of hypersonic weapons that would be installed in some areas of the navy to boost his combat capabilities.

Modernizing the Russian military has become a growing priority for Putin in recent years in light of rising tensions with the West, particularly over its annexation of the Crimea and its intervention in the Syrian civil war. The recent Russian incursions into U.K. waters are simply adding to these tensions.