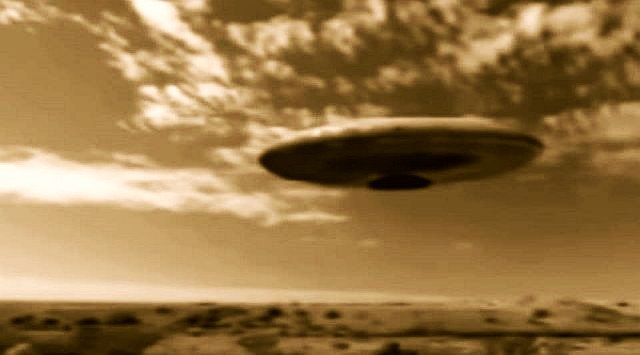 The Lonnie Zamora incident was an alleged UFO close encounter which occurred on Friday, April 24, 1964, at about 5:50 p.m., on the outskirts of Socorro, New Mexico.

This is a fascinating look from the inside out of the Air Forces investigation of this case, which today is still classified as an “Unknown”.

This UFO case has been researched for years now and there is an impressive amount of new data, including footage and audio recording from original witnesses.

Lonnie Zamora, a Socorro police officer and witness, photographed and recovered a rock covered with a mysterious zinc am alloy not manufactured anywhere on earth.

Some evidence was uncovered evidence via the Freedom of Information Act, official internal Air Force Blue Book files, this contain fascinating items such as "irradiated" confiscated film taken five minutes after the UFO craft disappeared, a clue to an exotic propulsion system, and files copied directly from the National Archives.