Fight now or be a slave 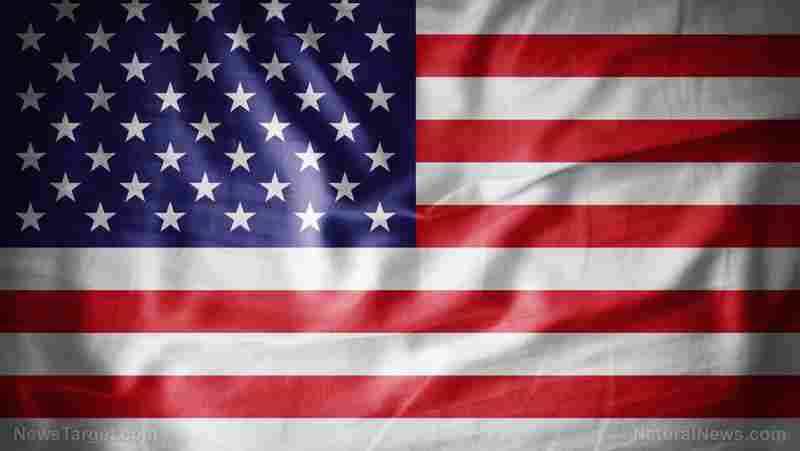 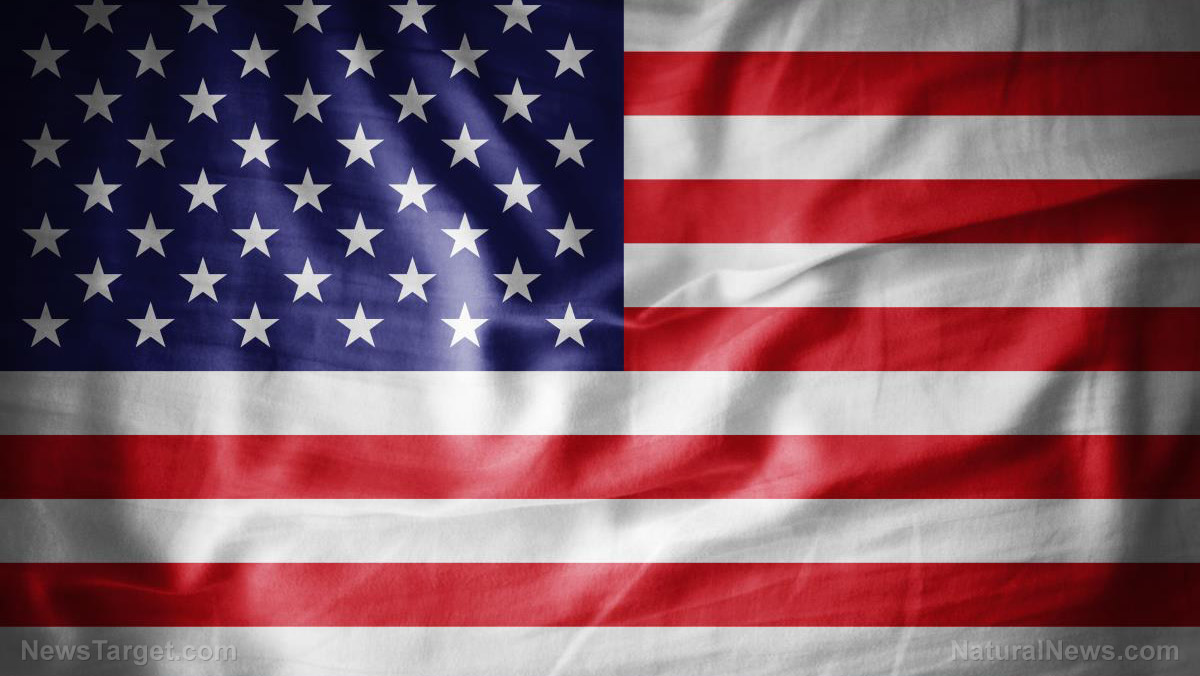 (Paranormal) President Trump should declare insurrection and impose Martial Law until we can investigate and hold traitors accountable, then have new election.

Hillary Clinton was so surprised! ‘But we had Dominion!’ she thought. ‘I was going to be president!’

Doesn’t it all make so much sense now?

Obama was brought in to begin the work of destroying America; Hillary was to finish the job.

But then came Trump, and the Chinese-funded ‘resistance’ began. And, oh what a ‘resistance’ it has been. The corporate media, DOJ, FBI, parts of DOD, Silicon Valley all have been involved all the way through the ‘election’.

Much of our Federal government is compromised, as our investigative reporter George Eliason so artfully said, “Their hands are caught in Fang Fang’s cookie jar”.

There is a simple truth all patriotic Americans must face — we fight now or we will live as slaves to the Chinese Communist Party.

Never in my life did I think I would ever write those words, but I just did.

It’s not a cliche — every veteran alive today swore an oath to defend the Constitution against domestic enemies…they are in our midst, among us, destroying our republic. It is up to our generation now.

We cannot accept this ‘election’. This is a blatant lie.

They are coming for your guns next. They will systematically put us in camps, those wiling to fight for freedom that is. China has much experience doing this.

If we don’t fight now, we will live as slaves. There will not be ‘another day’.

The fight is…NOW! The conspiracy theorists were right all along.

Go to a rally! Get in your state legislator’s face – make them have a backbone. They are scared little traitorous children. Organize a group of patriots for communication purposes. Resist these diabolical lockdowns meant to enslave your family.

Buy a gun, or two, or three while you still can.

Prepare for the worst.

President Trump must invoke the Insurrection Act and declare the election illegal. We must investigate and hold the traitors accountable. Then we can hold a new election. President Trump was born for this moment. He does not want to go down in history as the man who lost America to communists.

There will be those who choose to cooperate with the Chicoms, in exchange for luxury and safety, just as the Tories of old did in 1774.

I choose to fight for freedom. There are millions like me.