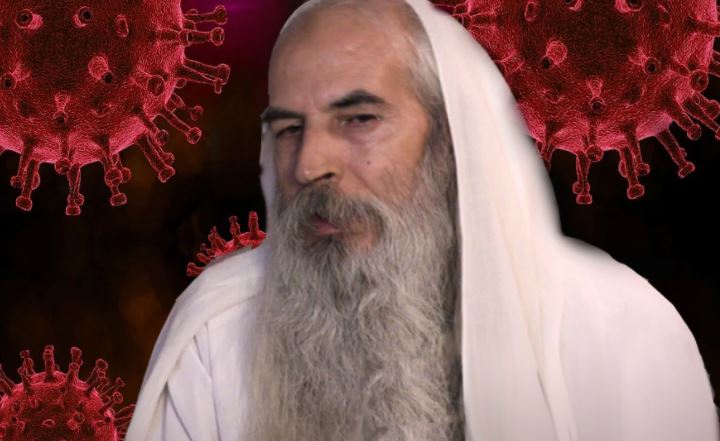 The panic around the epidemic, which has lasted for almost a year, does not even think to subside. The second wave of coronavirus is approaching. According to various forecasts, it will be more dangerous.

At the moment, almost 40 million people have been infected with the coronavirus, of which 1.11 million have died.

The mortality rate is not at a high level, however, according to the prediction of the Iranian Salman Salehigudarz, the virus will kill half of the world’s population. At least several billion people will die, according to the optimistic forecast.

Prophet Salman noted that in this way, the Almighty punishes people for an unrighteous life.

The virus, indeed, is actively spreading around the world, and also mutating. In the United States, the strain has become more infectious, and the chances of catching it have increased significantly.

Meanwhile, mainstream science sees no significant cause for panic, especially given the ten vaccines that are undergoing recent trials.

People managed to survive the whole year, fighting an invisible enemy. It is unlikely that anything will change over the next year, unless, of course, the virus radically mutates.