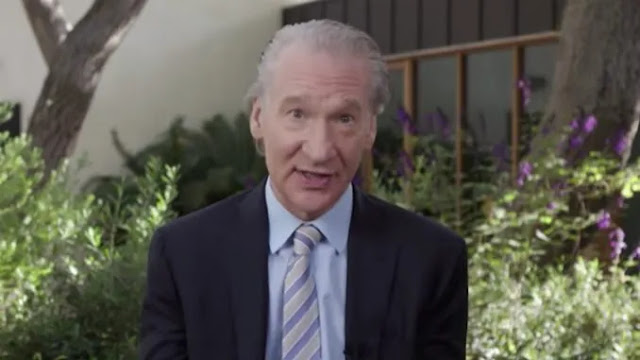 Bill Maher has warned that the defund the police movement will likely see droves of citizens vote for President Trump this November.

On Friday’s broadcast of ‘Real Time,’ Maher said that while it’s a good idea to divert police funding to community services, police departments should not be defunded entirely, and criticized the far-left “defund the police” slogan as something so politically dangerous that it will ruin the Democrats’ chances in the upcoming election.

“Liberals want to take police money, police funds and divert it to community services, which sounds like a very good thing, good idea, but they’re calling it ‘defund the police,’ which sounds bad. That is so Democrats for you. You know, they must have meetings to be this fucking stupid about politics. Hey guys, we’re making some headway here, how can we turn this into something that makes people have to vote for Trump?”

He went on, “Yes, should we divert funds, but not defund. I’m always pissed off when I read about teachers having to beg for money and paying for their own school supplies. But the cops? Cops just go, you know, it would be cool if we had a robot that shoots fireballs. Done.”