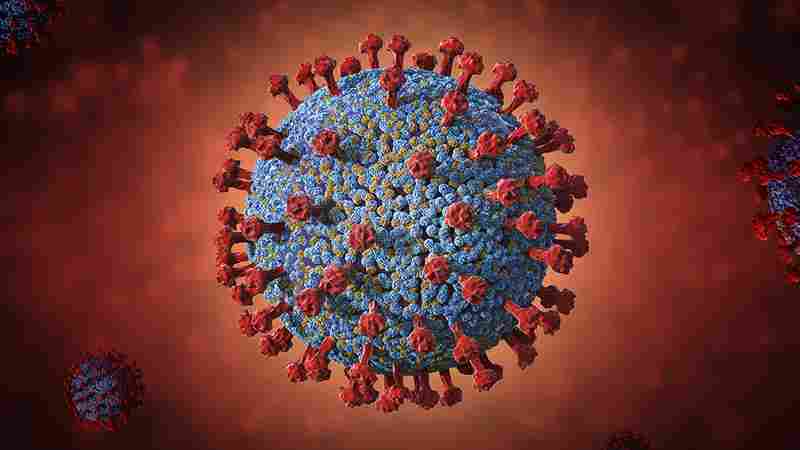 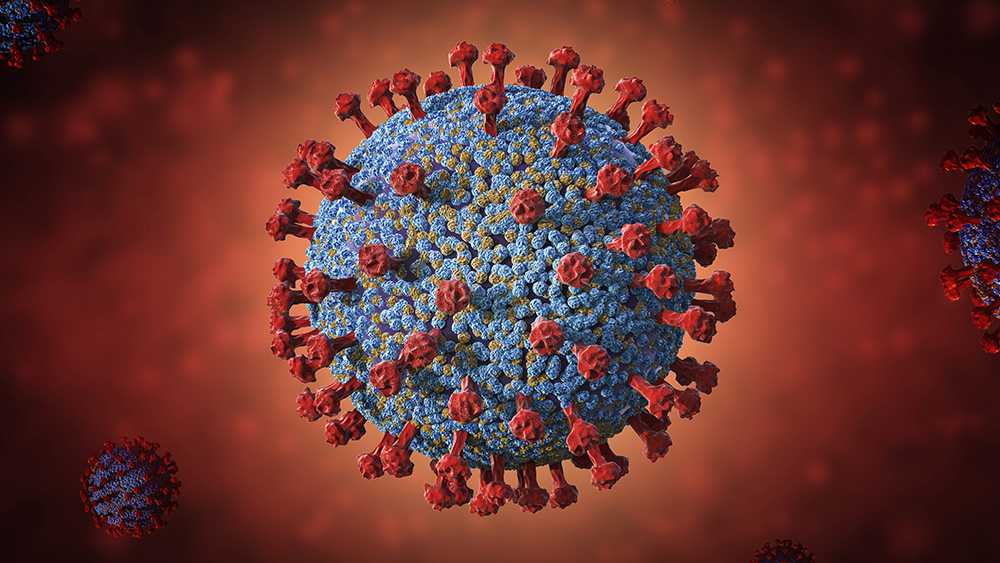 (Paranormal) A former Republican state representative candidate is being hit with bioterrorism charges for licking a ballot envelope at a voting precinct on election day.

(Article by Sundance republished from BigLeaguePolitics.com)

According to a police report obtained by Big League Politics, Keego Harbor, Mich. resident Peter Trzos is receiving felony charges for allegedly exposing an individual to a harmful substance after he was told to lick his absentee ballot at a precinct on election day.

Trzos made a remark about COVID-19 exposure after being compelled to lick the ballot, expressing in jest that licking the ballot might be an exposure risk. This resulted in a poll worker reporting him to authorities which has resulted in bioterrorism charges.

The complaint was filed by Tammy Neeb, the City Clerk and the Acting City Manager of Keego Harbor. Trzos has been an activist in the city for years, lobbying for term limits and other common-sense reforms, and this may be political retaliation for his civic activity.

The police report claims that Trzos “had a very abrasive ‘demanding’ attitude” before he “kept trying to hand her a ‘licked’ unsealed ballot” band then he placed the ballot in the Clerk’s hand. Neeb was reportedly so fragile and triggered that she told “her husband to stay at their secondary home up north as precaution” from Trzos after he complied with her request to lick the ballot.

“I observed Peter Trzos walk in holding a mail-in ballot. I watched him physically “lick” the ballot and attempt to hand it to our city clerk. She told him it was only half sealed. He then re-licked it and forcefully placed it in her hands, and then stated ‘COVID’ as he handed it to her,” Waldon wrote.

For saying the word “COVID” and complying with the request of the clerk, Trzos is facing five years of prison and up to $10,000 in fines. He is currently being represented by attorney Nicholas Somberg as he fights back in the court of law against this tremendous overreach.

Big League Politics has covered many miscarriages of justice that have happened in Michigan in recent years, including the political crucifixion of patriotic teenager Lucas Gerhard after a weak pathetic woman was triggered by a picture of his gun:

Gerhard posted a picture in Aug. 2019 of his new firearm to a private Snapchat group with classmates, claiming that his AR-15 rifle would “make the snowflakes melt” when he returned to campus. The reference meant that far-left students would be triggered by his possession of the rifle and it would literally melt snow, as the LSSU campus is located in Michigan’s upper peninsula renowned for its icy conditions.

“Taking this bad boy up. This ought to make the snowflakes melt a — and I mean snowflakes as in snow,” he wrote on social media, according to a transcript of the preliminary examination obtained by Big League Politics.

One classmate in the private group – who stated in court proceedings that she did not feel threatened by the post – showed the picture to a left-leaning female student, who copied the image on her phone before they filed a complaint to the district supervisor. It was then kicked up to campus public safety, who got Sault Ste. Marie police involved in the matter.

“I seen the picture, and when he said like make the snowflakes melt, it kind of made me assume that, um, kind of like as with the gun and shoot other civilians and stuff with it,” the woman who initiated the report said during questioning. She also mentioned that media coverage about mass shootings contributed to her panic when seeing the weapon and admitted to having prior political disputes with Gerhard over political matters.

And the case of patriots who organized an anti-lockdown protest being charged with felonies in order to punish them for exercising their 1st Amendment rights:

Two freedom activists have been hit with felony charges, with another receiving a misdemeanor charge, after they were accosted by officers while trying to report on the Michigan state legislature several months ago.

Big League Politics reported on how Michigan United for Liberty leader and citizen journalist Jennifer Darling had to be hospitalized following her brutalization by state thugs in the Michigan Capitol after attempting to report on legislative business in April.

“I went above and beyond to get extra press credentials today and then they wouldn’t let us in and wouldn’t let the Capitol Police come in and took upon theirself to assault and battery me,” Darling said in a video address to her supporters while awaiting her X-rays in a local hospital describing the abusive treatment she received.

“The numbness from the panic attack is wearing off. In a lot of pain. Whole right side of body, head, neck, back, my right wrist is the worst from the Friction burns,” Darling wrote on Facebook.

The vicious treatment of Darling, along with pro-Trump activist Audra Johnson and state house candidate Michelle Gregoire, caused patriots to descend on Lansing the next day for a rally that saw armed protestors storm into the Capitol to demonstrate their immense disgust. It made international news, with many liberals calling the peaceful protestors “domestic terrorists” and demanding retribution.

Big League Politics will continue to provide updates about this case and other Soviet-style show trials as America’s hellish Orwellian technocracy takes shape.