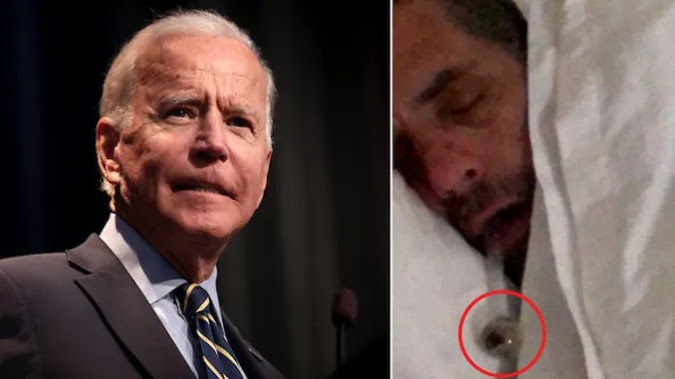 A photo showing Hunter Biden sleeping with his crack pipe like a pacifier has been leaked by The New York Post.

On Wednesday, The New York Post released shocking emails proving that Hunter Biden introduced his father, then-Vice President Joe Biden, to a top executive at the Burisma Ukrainian energy firm a year before Joe pressured government officials in Ukraine into firing a prosecutor who was investigating the company.

Thegatewaypundit.com reports: Hunter Biden left his laptop at a computer shop and then neglected to pick it up after several calls. The IT firm handed over Hunter’s laptop to the feds who so far have done nothing. But the IT professionals first downloaded much of the contents from the computer including shots of Hunter with alleged prostitutes and a photo of Hunter sleeping with his crack pipe like a pacifier. 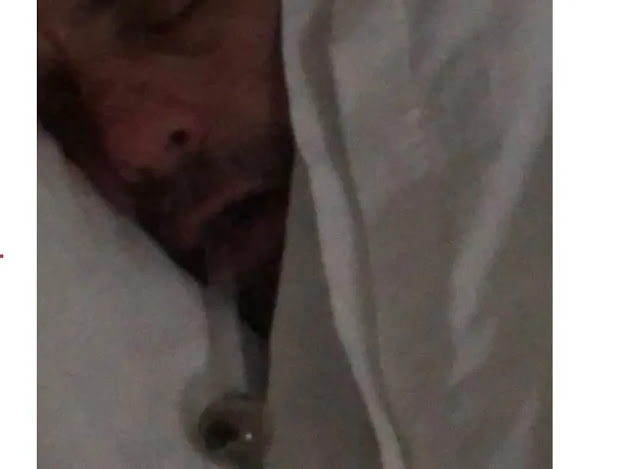 Joe Biden lied about his son’s shady international deals even earlier this year.