Straight out of sci-fi: Scientists achieve long-distance “quantum teleportation” for the first time 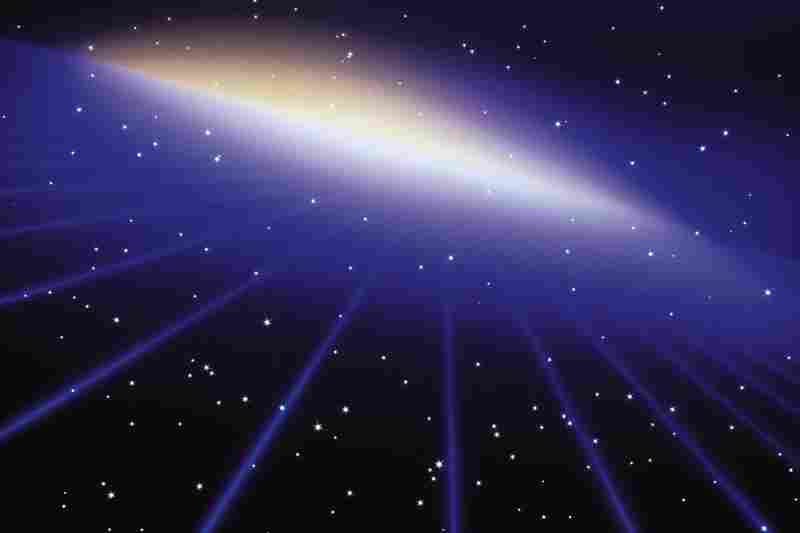 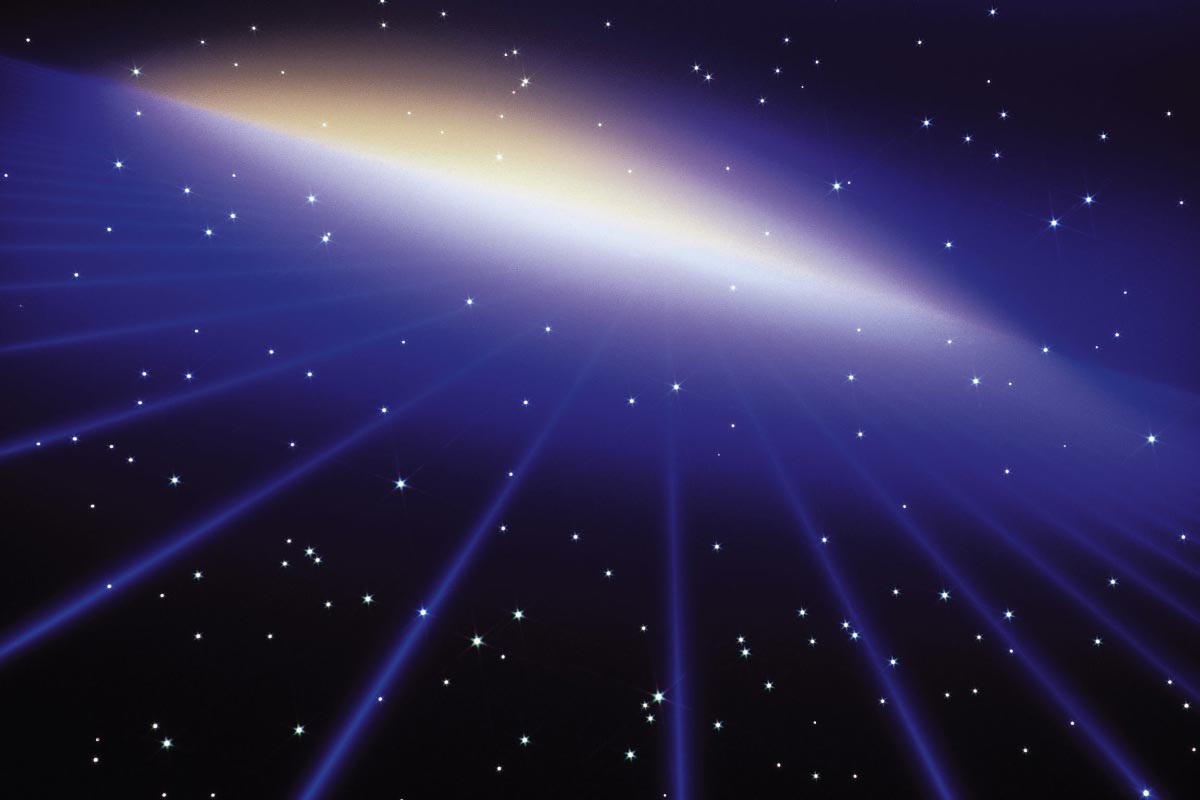 (Paranormal) Scientists have successfully “beamed up” units of quantum information known as qubits over a great distance for the first time. Led by scientists from the California Institute of Technology, a team of researchers demonstrated this so-called “quantum teleportation” across 27 miles of fiber optics in two testbeds: the Caltech Quantum Network (CQNET) and the Fermilab Quantum Network (FQNET).

Qubits, the quantum equivalent of computer bits, were “teleported” at speeds faster than light and with high “fidelity” (closeness) between the original qubit and the resulting qubit.

Detailed in the journal PRX Quantum, the successful demonstration lays the groundwork for a quantum internet service that could one day revolutionize computing.

What is quantum teleportation?

Quantum teleportation is the “disembodied” transfer of quantum states from one location to another. In quantum internet, the transfer is achieved via quantum entanglement, where two or more particles are inextricably linked in such a way that the states of each particle affect the states of the other. If an entangled pair of particles is shared between two separate locations, the encoded information is teleported no matter how far apart they are.

For their experiment, the researchers built two systems, CQNET and FQNET, in two labs. Made of fiber optics, the systems comprise three nodes that interact with one another to trigger a sequence of qubits. The researchers ran a test using qubits of photons (basic unit of light) and managed to teleport particles faster than the speed of light and with fidelity of more than 90 percent.

“This high fidelity is important especially in the case of quantum networks designed to connect advanced quantum devices, including quantum sensors,” said Caltech’s Maria Spiropulu, one of the researchers of the study. (Related: ALIEN TECH: How “teleportation” is achieved with warp drives.)

The breakthrough study is notable because previous demonstrations of quantum teleportation proved to be unstable over long distances. In 2016, researchers were able to teleport particles over a distance of less than four miles, which was the world record at the time.

Therefore, the success of the latest project is a huge leap forward in developing the quantum internet – a network where information is stored in qubits and shared over great distances through entanglement. A quantum computer running on the quantum internet can exceed the speeds of the world’s current most sophisticated supercomputers by 100 trillion times. As such, a viable quantum internet could transform data storage, precision sensing and computing and usher in a new era of communication safe from hacking.

“This is a key achievement on the way to building a technology that will redefine how we conduct global communication,” said Panagiotis Spentzouris, a scientist at the Fermi National Accelerator Laboratory in Illinois and one of the researchers of the study.

Though the team’s quantum communication network still requires several more improvements, policymakers already have an idea of how they’re going to use the technology. The Department of Energy, for example, hopes to build a quantum network between its laboratories across the country.

“People on social media are asking if they should sign up for a quantum internet provider,” said Spiropulu. Research, however, still has a long way to go, according to Spiropulu.