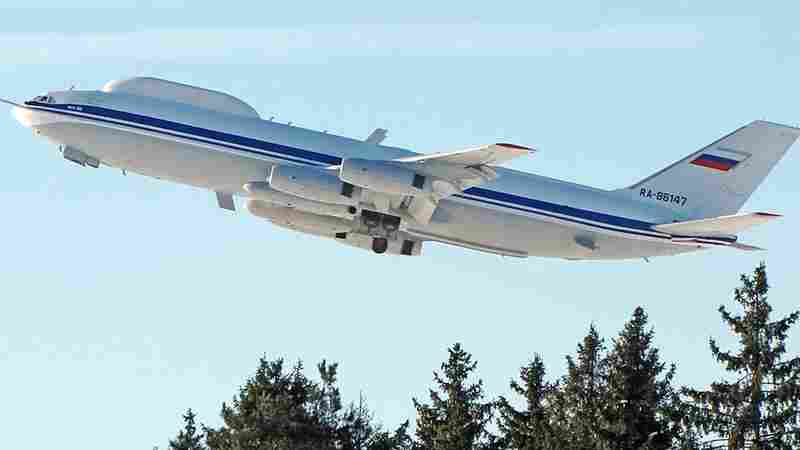 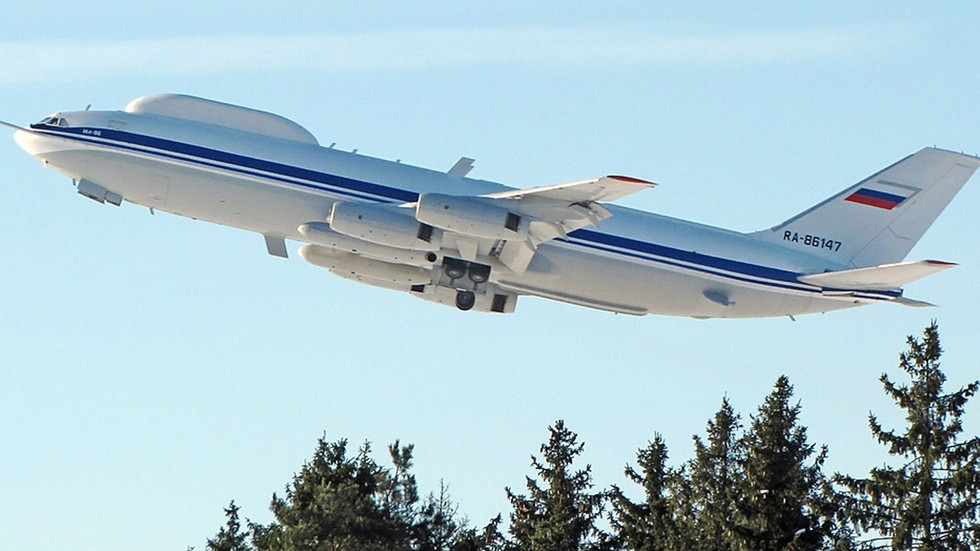 Police in southern Russia are investigating after the cargo hatch of a highly secret Ilyushin Il-80 ‘doomsday plane’ was found to be open, and electronic equipment reportedly stolen. The contents of the aircraft are classified.

The Il-80, which was undergoing maintenance in the city of Taganrog, is one of Russia’s most mysterious military jets, known for its ability to survive a nuclear attack. Developed during the Soviet Era, it was created in case the country’s top leadership needed to evacuate by air. Its sensitive nature means that nobody quite knows what’s onboard the plane – except, perhaps, the thieves who managed to get on board.

According to a source cited by news agency Interfax, the plane was robbed of 39 units of electronic equipment and five radio station boards at the end of last week. The claim was also backed up by TV channel REN, which revealed that law enforcement officers found fingerprints on the cargo hatch and traces of the culprits’ shoes.

The plane was undergoing routine maintenance at the facility, 1,000km south of Moscow.

Speaking to Moscow daily Komsomolskaya Pravda, military expert Igor Korotchenko called the incident “very strange,” questioning why the plane was left without proper security and why the criminals decided to target it. Earlier this year, more than 24 million rubles ($328,080) were allocated to the Taganrog-Yuzhny facility to be spent on security.

The Il-80 took flight for the first time in 1985, and entered full operation in 1992. In times of need, the plane can operate as a flying command post, even if ground structures are destroyed, and has been designed for protection against weapons of mass destruction, including nuclear bombs.