How George Soros stole our election: A cautionary tale from an Albanian patriot 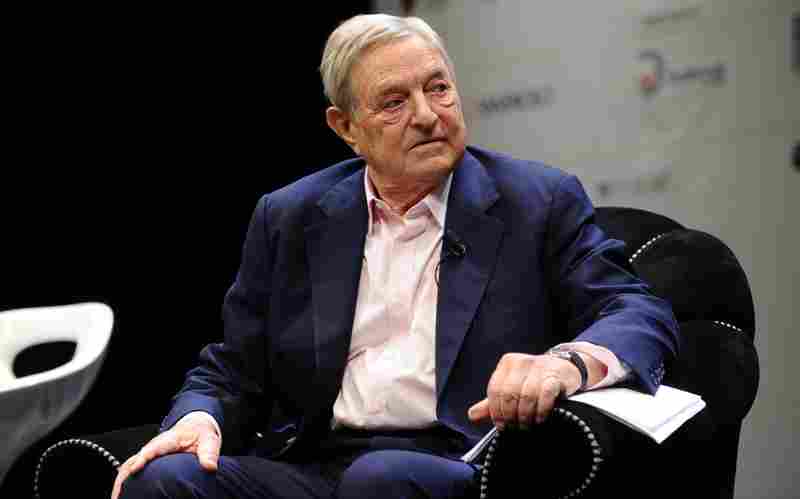 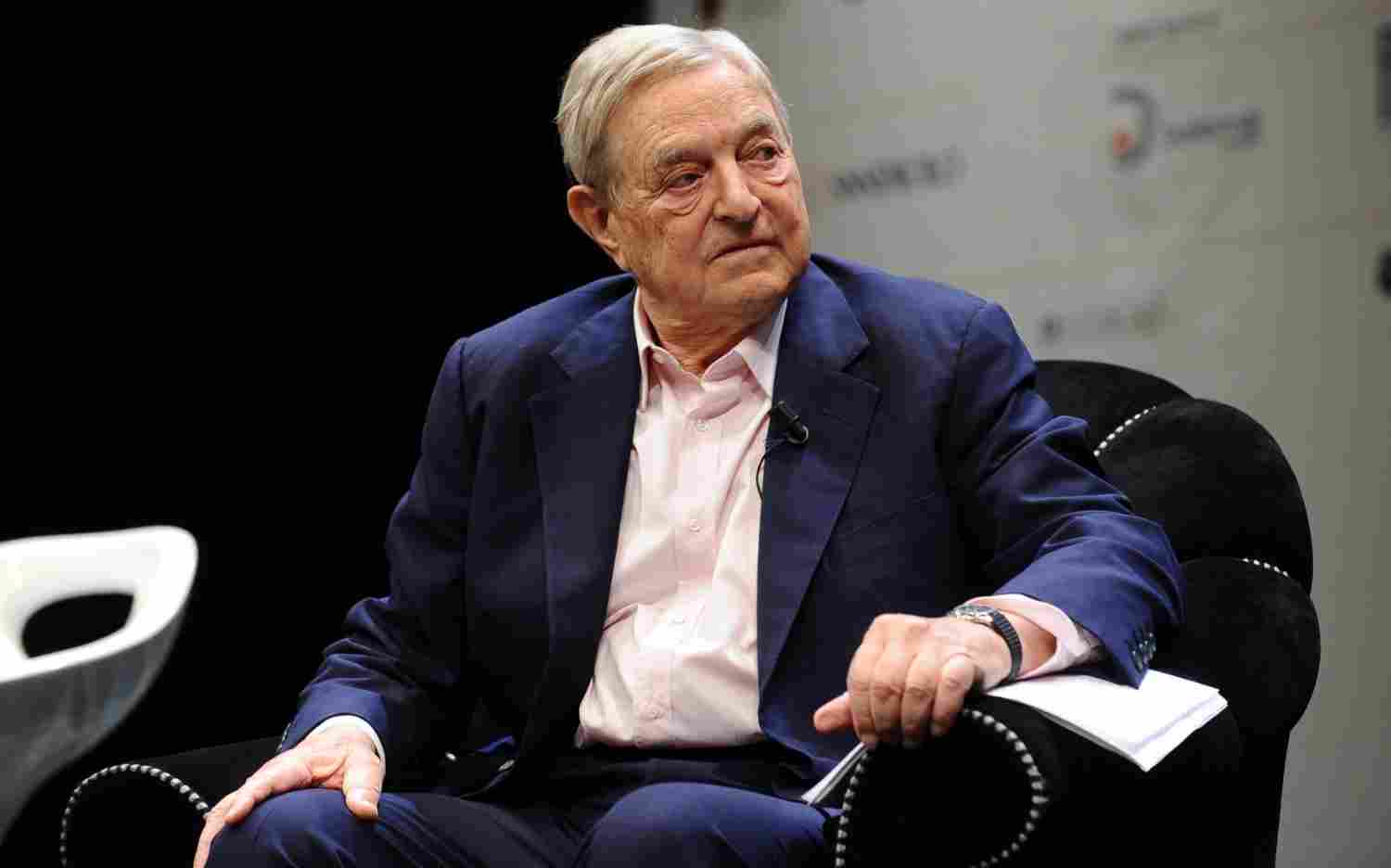 The Albanian people suffered tremendously under brutal communist dictatorships for the better part of a century. In the post-war order, we were stripped of the basic freedoms to speak and assemble, let alone hold free and fair elections.

Throughout the Balkan region, voter fraud has plagued so-called democracies for decades, allowing socialism to maintain its evil grip on Albania. To most in my native country, the very concept of “election integrity” is completely antithetical to our corrupt ruling class.

When I immigrated to America, I had faith for the first time that my vote would actually count; that when I cast my ballot, I was taking part in a sacred and meaningful process. In light of what has transpired over the past few weeks, however, that faith has waned. What is unfurling in America today has been going on in Albania for decades, and I fear for the future of our democracy.

It is imperative that Americans understand what has been going on in the Balkans, the cradle of George Soros’ globalist plot, to contextualize the precariousness of our domestic situation. Soros has been the single greatest impediment to freedom and prosperity in the region since his rise to prominence. He has backed massive voter fraud efforts in Albania for many years, a poorly-kept secret that has not been lost on our increasingly disillusioned people.

After the Berlin Wall fell, a group of Albanians that included me, Edi Rama, who is now Albania’s Prime Minister, and the son of the head of George Soros’ Foundation in Albania associated closely in Paris. From this experience I can say that Soros found the perfect opportunity to play puppet master with Rama as his instrument.

Led by Rama, the Socialist Party apparatus carried out a coup against the ruling conservative party in 2013 through an illegal ballot-harvesting operation captured on video, with leaders literally paying poor people for votes.

Once Rama gained power, Soros single-handedly upended the Albanian judicial system. Beginning with an Obama State Department-sponsored program in 2016, their collaborative effort has effectively left Albania without a single justice to check the ever-expanding power of their own socialist central government — all under the guise of “reform.” Now, with any real opposition neutered, Albania’s highly-unpopular Rama will stay in power so long as he maintains his cozy relationship with George Soros.

Soros has also wielded exorbitant wealth and the world’s most extensive influence network to play kingmaker in the United States for decades, but his actions leading up to and during the 2020 election present the greatest threat to American democracy to date. And here, too, he has been successful in buying out opposition.

In August, this site among others began exposing the plot to steal the November election from President Donald J. Trump — linking the exact playbook and players to Color Revolutions overseas, particularly in former Soviet satellite states of Eastern Europe. As Revolver noted, this specific brand of a coup is tripartite, consisting of one side disputing election results, organizing massive street protests, and weaponizing the media to essentially gaslight the people and “legitimize” the steal in the court of public opinion.

To that end, Soros has taken a lead role here in the United States, funding the Transition “Integrity” Project — which, like most “pro-democracy” NGOs he funds, promotes just the opposite of what its name would suggest. The group was exposed early on as working to ensure a Biden victory, regardless of whom the American people actually voted for in the Election.

And as in Albania, Soros has entirely undermined the integrity and independence of the US Department of Justice. A master strategist, Soros had the foresight to go further than just sponsoring part two of the Color Revolution: BLM and Antifa riots. There are countless instances in which district attorneys Soros hand-selected and funded have been endorsed by BLM, sought retaliation against patriots defending themselves from the mobs, and actively undermined President Trump’s agenda. This prevented criminals in the streets from suffering any real consequences, thereby serving the ultimate end of stealing President Trump’s victory.

George Soros is not the solution to problems associated with American democracy or any others; he is the threat. Any organization to which he funnels money and influence will by default work against the interests of the people.

The same scenario that is unfurling in America right now has already happened in the Balkans. If we let the election go and hand it to Joe Biden, we know where this is headed — American elections will have the same amount of legitimacy as those in the Balkans, and Biden or the next Soros puppet will remain in power indefinitely.

But if we in the Trump movement hold the line and fight now, we will set an example to the rest of the world that democracy actually matters — and it is not for sale.

Evi Kokalari is an Albanian-American, Trump campaign surrogate, and founder of Immigrants for Trump