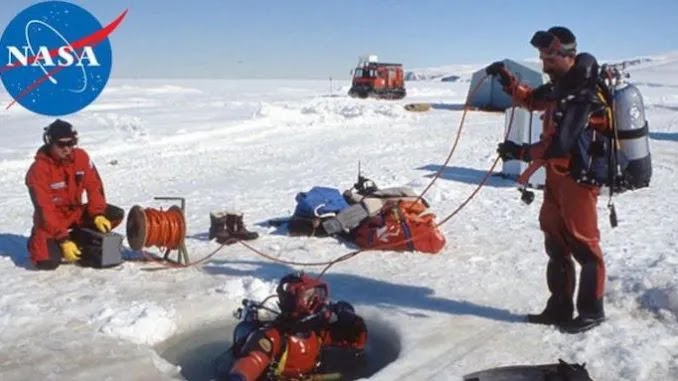 NASA scientists working on an experiment in Antarctica may have detected evidence of a “parallel universe” where “time runs backwards” and “the rules of physics are the opposite of our own.”

The concept of a parallel universe has been around since the early 1960s, mostly in the minds of fans of sci-fi TV shows and comics, but now a cosmic ray detection experiment has found particles that could be from a parallel realm that also was born in the Big Bang, the Daily Star reported.

The experts used a giant balloon to carry NASA’s Antarctic Impulsive Transient Antenna, or ANITA, high above Antarctica, where the frigid, dry air provided the perfect environment with little to no radio noise to distort its findings.

A constant “wind” of high-energy particles constantly arrives on Earth from outer space. 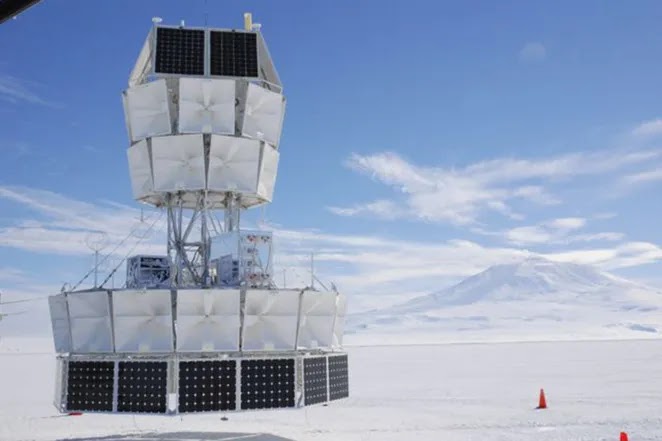 NYPost report: Low-energy, subatomic neutrinos with a mass close to zero can pass completely through Earth, but higher-energy objects are stopped by the solid matter of our planet, according to the report.

That means the high-energy particles can only be detected coming “down” from space, but the team’s ANITA detected heavier particles, so-called tau neutrinos, which come “up” out of the Earth.

The finding implies that these particles are actually traveling backward in time, suggesting evidence of a parallel universe, according to the Daily Star. 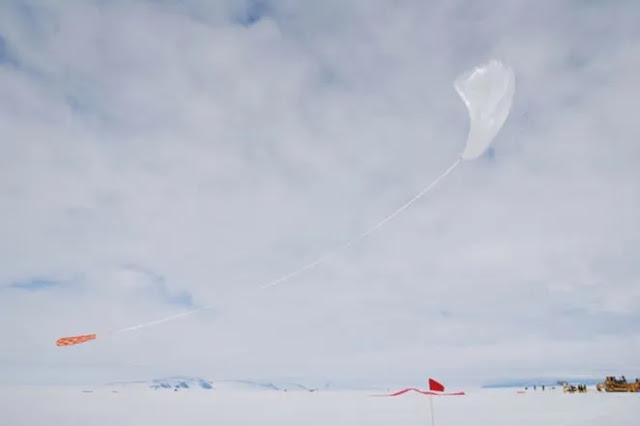 Principal ANITA investigator Peter Gorham, an experimental particle physicist at the University of Hawaii, suggested that the only way the tau neutrino could behave that way is if it changed into a different type of particle before passing through the Earth and then back again.

Gorham, lead author on a Cornell University paper describing the odd phenomenon, noted that he and his fellow researchers had seen several of these “impossible events,” which some were skeptical about.

“Not everyone was comfortable with the hypothesis,” he told New Scientist.

The simplest explanation for the phenomenon is that at the moment of the Big Bang 13.8 billion years ago, two universes were formed — ours and one that from our perspective is running in reverse with time going backward.

Of course, if there are any inhabitants of a possible parallel universe, they’d consider us the backward ones.

“We’re left with the most exciting or most boring possibilities,” said Ibrahim Safa, who also worked on the experiment. Source