Why Did Leon Black Pay Jeffrey Epstein $50 Million After a ‘Picnic’ On His Private Island? 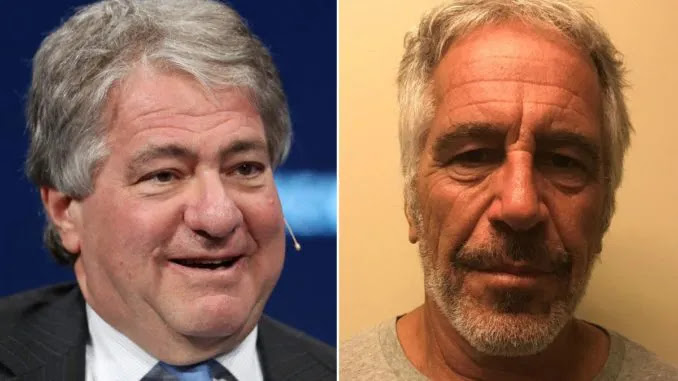 Billionaire Leon Black gave his longtime pal Jeffrey Epstein $50 million dollars after the deceased financier got out of prison for pedophilia — and claims he was “completely unaware” of accusations of child sex trafficking against the convicted pedophile.

Leon Black, who admits he ‘once’ picnicked on Epstein’s notorious private island, paid the dead pedopihle $50 million in the years before his death.

The transfer of funds was made in at least two payments, one of which Deutsche Bank flagged as unusual, according to the New York Times, citing ‘two people familiar with the matter.’ 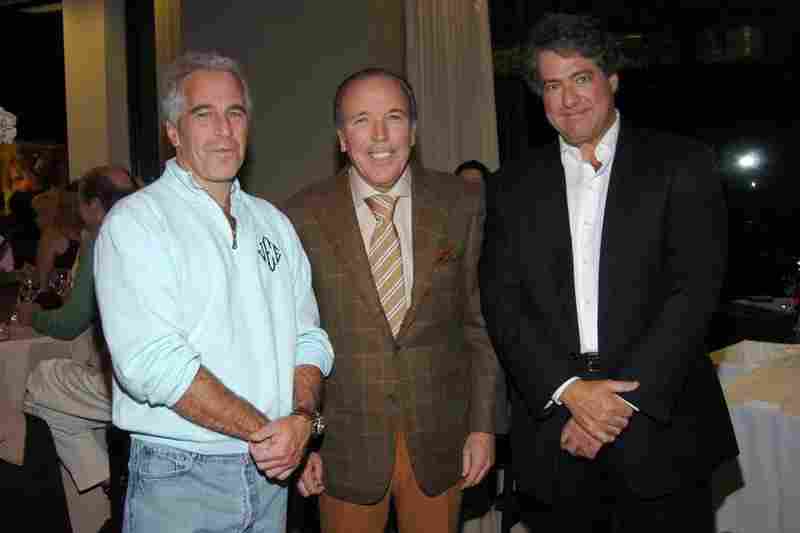 ZeroHedge report: Epstein served as a director on the Leon Black Family Foundation for over a decade, and also accepted a $10 million donation for his Gratitude America foundation from Black’s “BV70 LLC” charity.

“It is true that I paid Mr Epstein millions of dollars annually for his work,” said Black in a Monday letter responding to the Times report. “It also is worth noting that all of Mr Epstein’s advice was vetted by leading auditors, law firms and other professional advisors” Black added – noting that he had ‘once’ picnicked on Epstein’s private island with his family, and that he visited the dead pedophile ‘from time to time’ at his Manhattan townhouse.

Black’s spokeswoman claims the two stopped communicating after a “fee dispute” in 2018, and that Black “deeply regrets having any involvement with him.”

“There has never been an allegation by anyone, including The New York Times, that Mr Black engaged in any wrongdoing or inappropriate conduct,” she added.

Black has previously said Epstein provided him with advice on ‘tax strategy, estate planning and philanthropy.’

In August, US Virgin Islands attorney general Denise N. George notified a local court that she would issue civil subpoenas to Black, founder of Apollo Global Management, as well as several entities he’s tied to. The subpoenas sought financial statements and tax returns – including those for Black Family Partners and Elysium Management – which oversee some of Black’s $9 billion fortune. 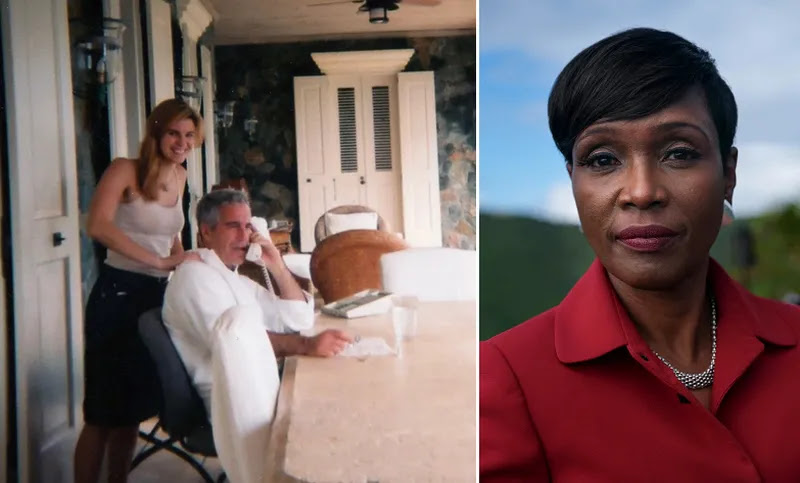 Black and his entities paid millions in fees to Epstein’s “Southern Trust Company,” which he established in the Virgin Islands in 2013, according to the Times.

Other subpoenas will go to Apollo as well as entities that help manage Black’s extensive art collection, according to an August report in the Times. It is unclear whether those subpoenas have been issued.

In a 2019 letter to Apollo investors, Black claimed to have had a “limited relationship” with Epstein (who managed his family’s foundation), and was “completely unaware” of conduct claimed in new allegations against the pedophile.

$50 million seems like a lot for someone he had a “limited relationship” with, while it remains unclear exactly what services Epstein performed for such a princely sum. The question everyone wants – or needs – answered, is just why did one of Wall Street’s all-powerful billionaires who is surrounded by the biggest financial brains in the world 24/7, pay an outsider for financial advice. We hope, but doubt, that Black will answer this question outside of a court of law.