Over 1,000 Chinese researchers have fled the US since federal crackdown on technological and economic espionage 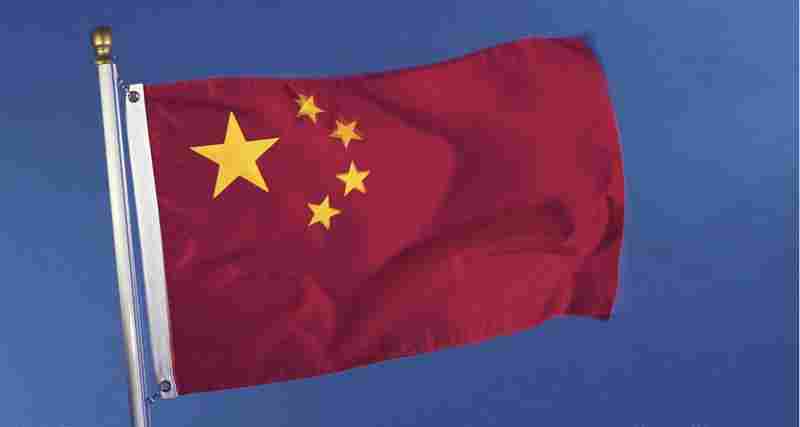 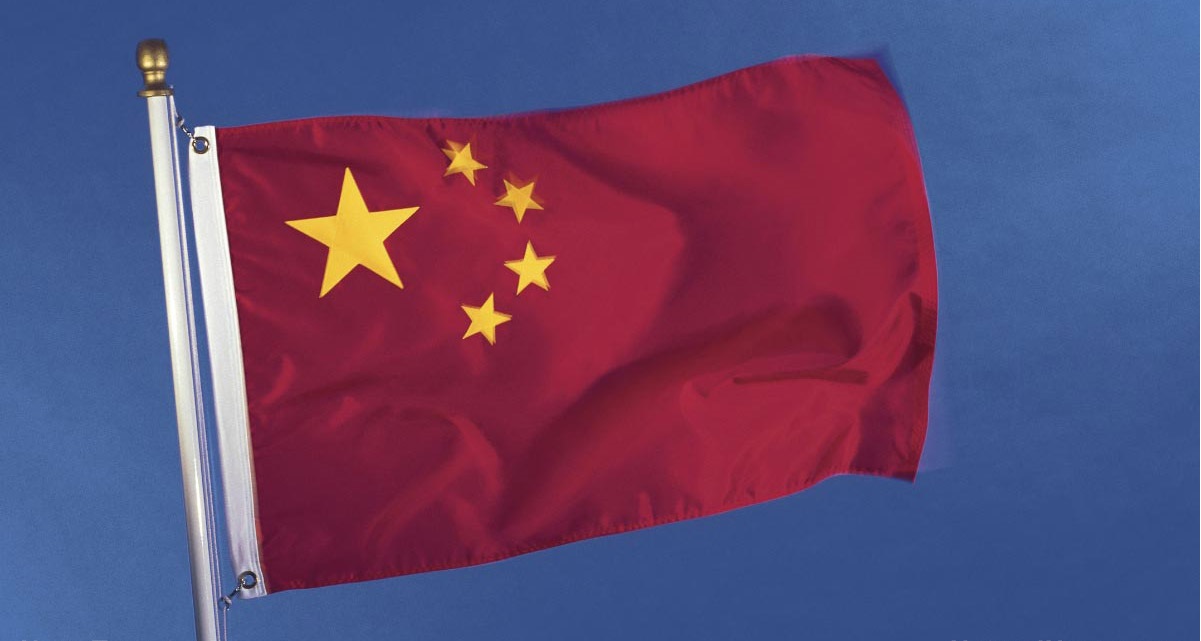 Over 1,000 Chinese researchers with links to Communist China’s military have left the United States since the country’s law enforcement agencies began a crackdown over the summer targeting suspected Chinese military officers. The U.S. security officials who announced this on Wednesday, Dec. 2, said that these Chinese agents had already begun targeting officials working for Joe Biden.

John Demers, chief of the Justice Department’s National Security Division said during a discussion hosted by the Aspen Institute that these China-linked researchers left the country while the department unveiled its many criminal cases against Chinese operatives for technological and industrial espionage.

These attacks against Chinese agents began earlier this year when at least four Chinese researchers were arrested and charged with visa fraud for lying on their applications. These agents failed to disclose that they were members of China’s military, the People’s Liberation Army (PLA). One of these operatives even spent several weeks hiding in the Chinese consulate in San Francisco before he was arrested in late July.

Chinese visitors are commonly arrested and charged with visa fraud for failing to reveal their ties to Chinese government institutions. One visiting student was indicted in January on similar charges.

Demers said that these arrests “were just the tip of the iceberg,” and that they lead to the National Security Division opening an investigation that uncovered a vast network of Chinese researchers with ties to the PLA.

According to a Justice Department official familiar with the situation, over 1,000 Chinese researchers began after they found out that the department was hot on their trail and was close to exposing all of their identities.

“Between those … arrests, between the dozens of interviews that the [Federal Bureau of Investigation] did with other individuals who were here in similar circumstances, and then, ultimately, the closure of the Houston consulate to disrupt both foreign influence activity and economic espionage activity, more than 1,000 PLA-affiliated Chinese researchers left the country. They were part of a Chinese government effort to send these individuals here, and to send them here without disclosing their identity.”

Demers believes fleeing the country has marked these researchers as guilty. “Only the Chinese have the resources and ability and will” to do what they have all done during their residence in the United States.

China responded to the visa crackdown as political persecution and racial discrimination that has seriously violated the human rights of Chinese nationals.

Universities may also be filled with Chinese agents

William Evanina, director of the National Counterintelligence and Security Center said that there may be more China-linked operatives lurking in the United States. He believes many of them come to the country disguised as graduate-level students in universities and colleges.

“Let’s not kid ourselves,” he said. “They are all coming here at the behest of the Chinese government intelligence services. They’re going to specific universities to study specific fields or areas that are going to benefit … the Chinese Communist Party and the military.”

Back in May, Trump issued a proclamation barring Chinese students at the graduate level or higher from studying in the country if they had affiliations with private Chinese institutions that support the communist government’s “military-civil fusion strategy.” This strategy focuses on using private companies to steal technology from the United States for the benefit of the PLA.

Between May and September, the country revoked more than 1,000 visas of Chinese students who had ties to the PLA. This was part of a push to block the entry of students and researchers with connections to Chinese institutions. Justice Department officials made it clear that this group of 1,000 Chinese operatives is different from the 1,000 other agents who fled the country over the previous months.

Approximately 360,000 Chinese nationals are attending U.S. schools. From tuition and other fees, they give the country over $14 billion every year. Officials stated that the visa actions affect only a small portion of these students, and it will not affect the economic activity generated by foreign students.

“We continue to welcome legitimate students and scholars from China who do not further the Chinese Communist Party’s goals of military dominance,” said one State Department spokesperson.

Along with targeting American universities, Evanina said that the Chinese are now attempting to further integrate themselves into the team of Democratic presidential nominee Joe Biden.

“We’ve also seen an uptick, which was planned and we predicted, that China would now re-vector their influence campaigns to [Biden’s team],” said Evanina.

Evanina said that China’s strategy is an influence campaign “on steroids,” and that they are targeting personnel within Biden’s inner circle as well as “people close” to the team.

“So that’s one area we’re going to be very keen on making sure [Biden’s team] understands that influence, what it looks like, what it tastes like, what it feels like when you see it,” said Evanina.

Biden’s team has declined to comment, except to say that they expected to be targeted by Chinese cyberattacks and were prepared for them.

Learn more about how Communist China is attempting to destabilize the United States from within for their own gain by reading the articles at NationalSecurity.news.