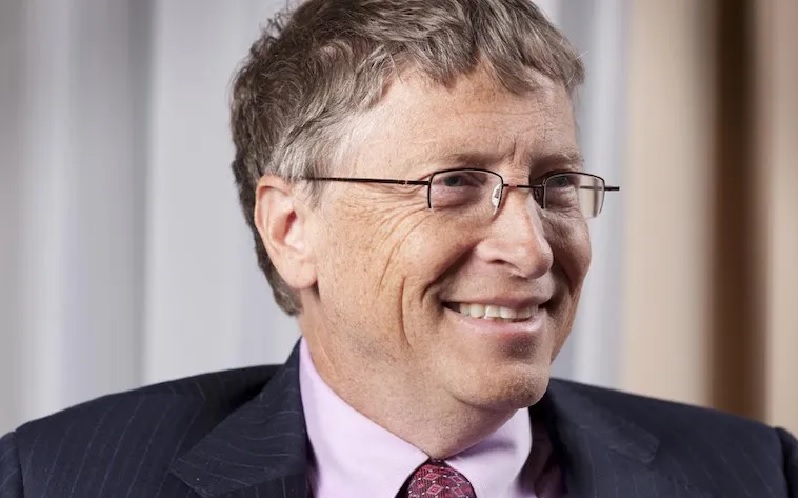 Bill Gates told an audience in Brussels, Belgium that he is taking “genetically modified organisms” and “injecting them right into little kid’s arms“, in a recently surfaced shock video.

“We are taking things that are, uh, you know, genetically modified organisms and injecting them into little kid’s arms,” said Gates in January 2015, before adding, “we just shoot ’em right into the vein.“

“So yeah I think maybe we should have a safety system where we do trials and test things out,” continued Gates.

According to Robert F. Kennedy Jr., who shared a version of the video on Instagram last week, Gates is unqualified to “dictate vaccine policy to 7 billion humans.”

“Punchline: He considers himself competent to dictate vaccine policy to 7 billion humans, AND he believes vaccines are inter-venous medications. Finally, he admits he’s injecting us with GMOS. Number of studies indicating that is safe? ZERO!“

Bill Gates “landed the job of dictating world health policy with no election, no appointment, no oversight and no accountability” says Robert F. Kennedy Jr., who is demanding to know how and why this happened, adding “Does anybody else think this is creepy?“

According to Kennedy Jr., Bill Gates has a “messianic conviction that he is ordained to save the world with technology.”

“Vaccines, for Bill Gates, are a strategic philanthropy that feed his many vaccine-related businesses (including Microsoft’s ambition to control a global vac ID enterprise) and give him dictatorial control over global health policy—the spear tip of corporate neo-imperialism,” Kennedy Jr. wrote.

“Gates’ obsession with vaccines seems fueled by a messianic conviction that he is ordained to save the world with technology and a god-like willingness to experiment with the lives of lesser humans.” Source