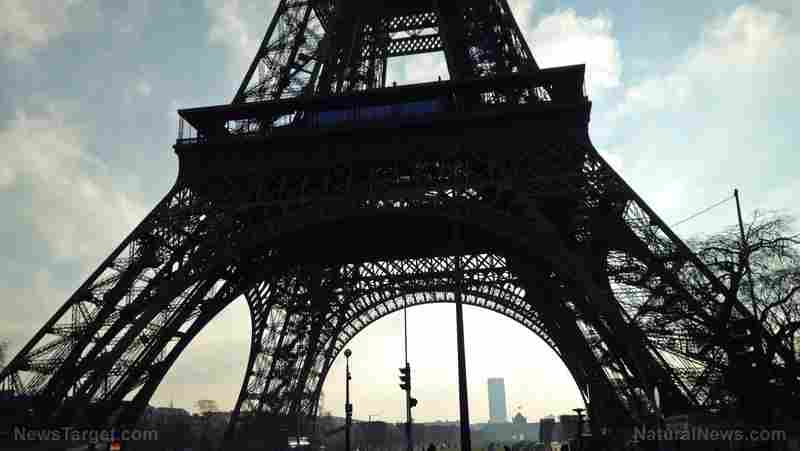 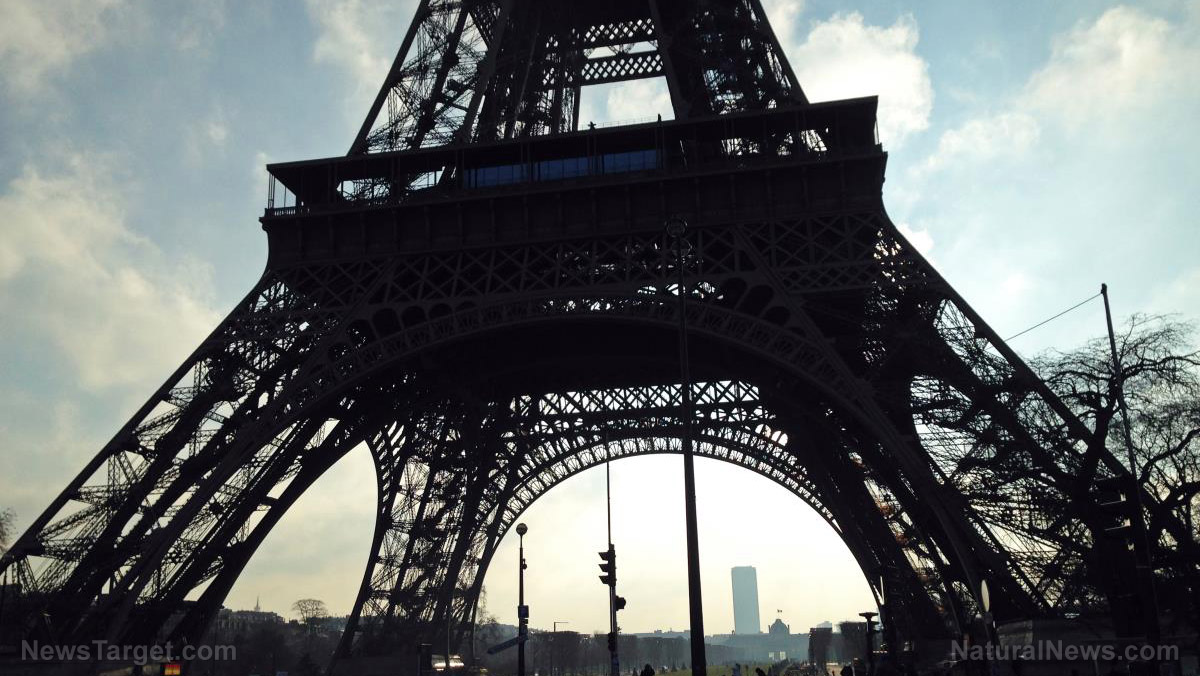 (Paranormal) The French government has been forced to postpone plans that could have seen unvaccinated people banned from public places and refused basic services following a huge backlash.

The proposed bill mandates that citizens have proof of a negative COVID test or “preventative treatment, including the administration of a vaccine” in order to be given “access transport or to some locations, as well as certain activities.”

Summit News reports: However, the government has been forced to delay the legislation after angry protests.

“Because there needs to be trust for the French people to go and get vaccinated of their own free will, because we’re still in a state of sanitary crisis … the government won’t present the text [to the National Assembly] for several months, before we’re out of the crisis,” Véran stated.

The bill was lambasted by political figures across the spectrum, with conservative MP Fabien Di Filippo labelling it “vaccine blackmail.”

“In a backhanded way, this bill does not aim to make vaccinations mandatory, but will prevent anybody who doesn’t comply from having a social life,” she said.

Guillaume Peltier, deputy leader of the center-right LR party, warned that the law would allow the government to “get all the power to suspend our freedoms without parliamentary control.”

France’s vaccination program, set to get underway on Sunday, will not be mandatory, but a majority of 55% of citizens say they will not get the shot.

As we previously highlighted, France has imposed some of the strictest lockdown measures in Europe, with citizens having to fill out a form every time they leave their home.