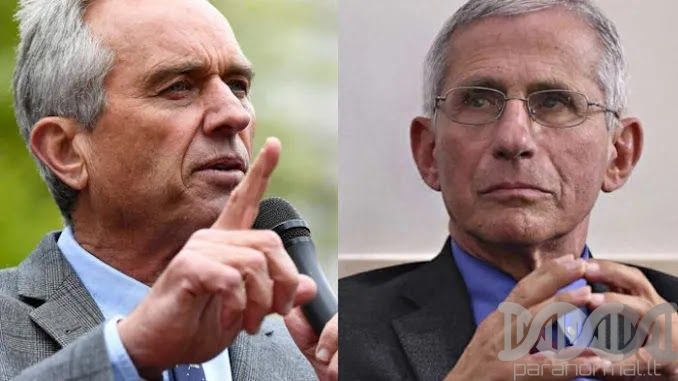 Dr. Anthony Fauci is a “criminal” according to Robert F. Kennedy Jr., who has vowed to bring the immunologist and head of the National Institute of Allergy and Infectious Diseases (NIAID) to justice.

Fauci became a household name in recent times, but he has been a key figure in the U.S. public health sphere for decades — and according to Kennedy Jr., his criminality has had disastrous consequences.

Fauci, 79, has been the head of NIAID for a long time, becoming director in 1984. As the director, he is responsible for a large portfolio of research on established and emerging diseases. As per his NIAID bio, Fauci’s purview includes HIV/AIDS, respiratory infections, tuberculosis, malaria, Ebola, Zika and now COVID-19. He also oversees research on autoimmune disorders. 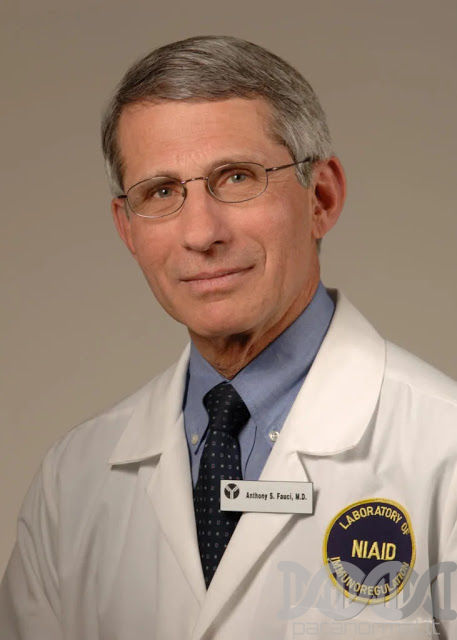 According to Robert F. Kennedy Jr., who serves as the chair of Children’s Health Defense Fund, Fauci has “committed one of the most consequential criminal conspiracies in history.”

According to Kennedy Jr., Fauci “distributes $6b annually in research grants” and he personally ensures that “studies of autism’s environmental causes never get funded.”

When in 2008 NIH’s Autism Coordinating Committee allocated $16 million to study the potential links between autism and vaccines, Kennedy Jr. says Fauci and Tom Insel, the director of the National Institute of Mental Health, killed the studies.

“They have committed one of the most consequential criminal conspiracies in history,” said Kennedy Jr. “Children’s Health Defense will bring these criminals to justice.“