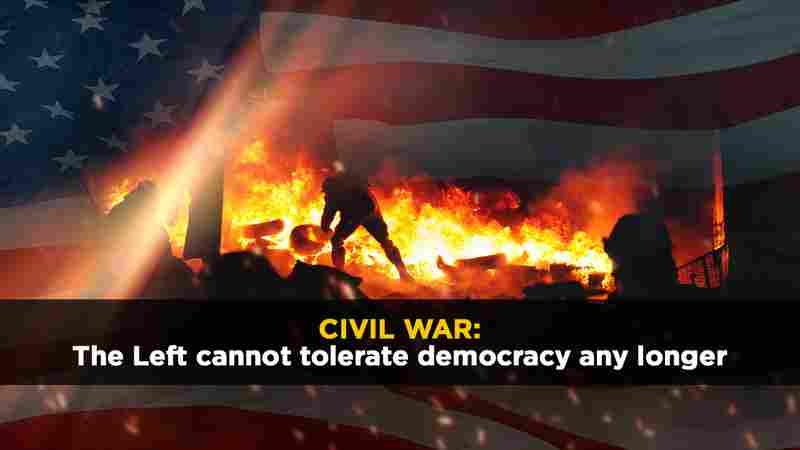 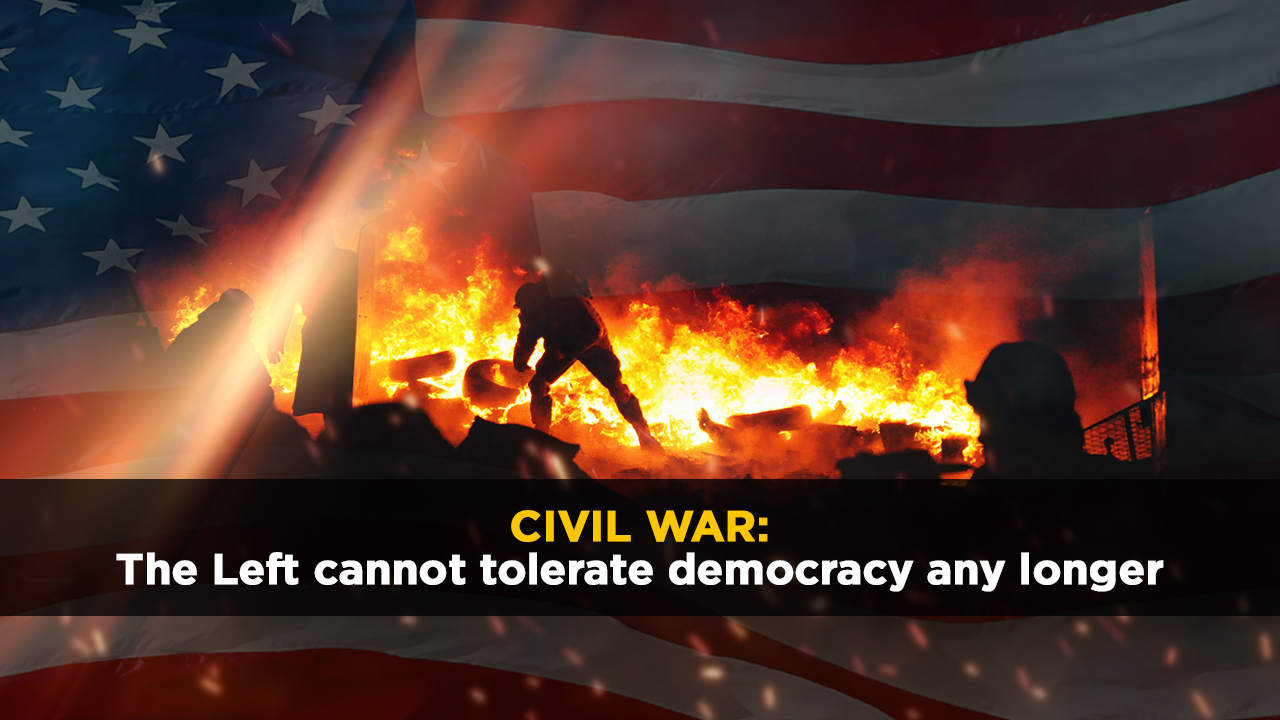 (Paranormal) Merry Christmas to all our readers and supporters. This is no ordinary Christmas, as you well know. This Christmas, Americans are preparing for a January war.

In today’s Situation Update for December 26th, I cover the likely timing of that war and how it’s going to begin based on what happens January 6th.

Here are the highlights from the report. The full podcast is embedded below:

Find a new Situation Update podcast each day at: