Unexplained Case: The Apparition Of The Coffin 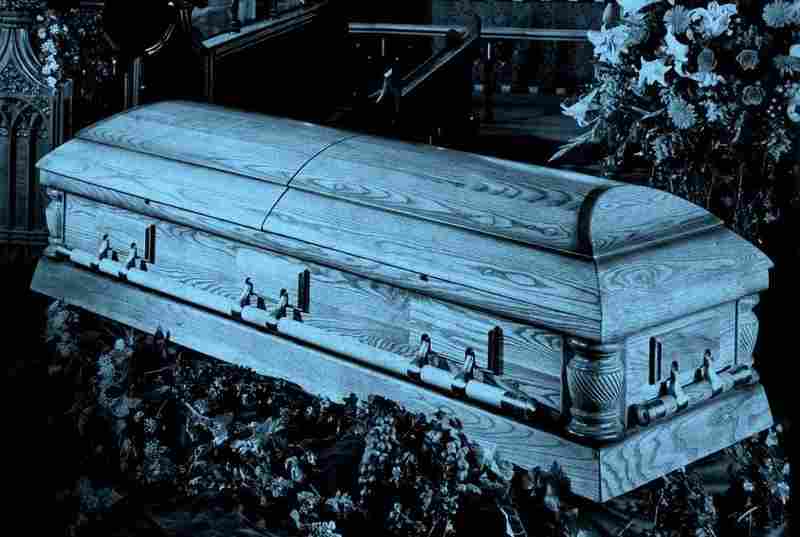 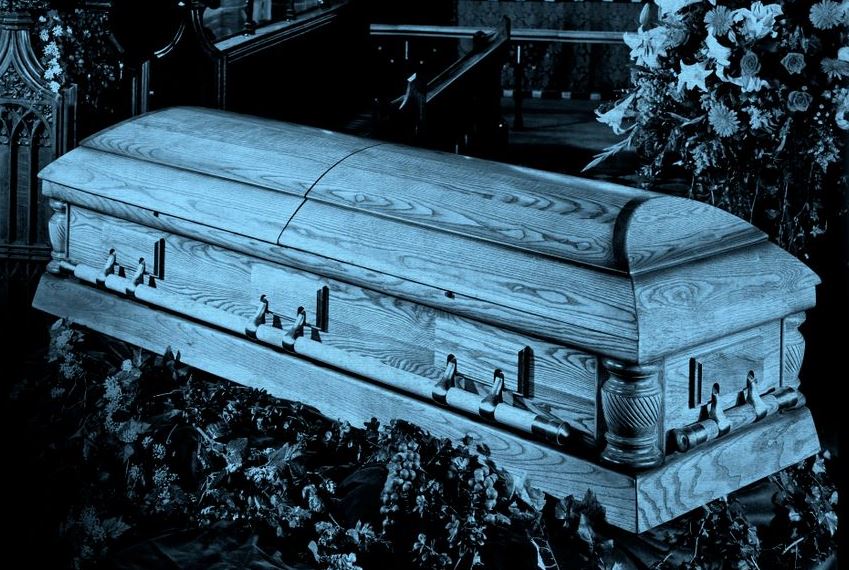 On the Saturday night of October 31st, 1981 at 10pm, a 19-year-old art student named Louise went into the Cambridge pub, located within a stone’s throw of Abercromby Square.

The teen bought cheese and onion crisps and half a lager, then sat on her own as the autumn gales spattered the pub windows with rain. It was Halloween, and the eerie intro from the Special’s doom-laden hit, Ghost Town, was emanating from the jukebox. Louise felt so alone, cosseted in the corner of the pub.

She had just fallen out with Vicky, her friend at uni, so when an old flame arrived at the Cambridge, Louise was so glad to see him. Paul Dickson was 21, and now worked as a trainee butcher in St John’s precinct.

He’d been on a pub crawl with his docile mate Simon, and they’d both been stood up by two girls who had promised to meet them in Chaucers on Hardman Street. ‘It’s their loss – they’re the losers,’ Paul reassured his meek-looking friend, who was still going on about being stood up.

And then Paul noticed Louise, and he was as chuffed to see her as she was to see him. He sat at the girl’s table with Simon and the two former lovers chatted about old times and caught up on what was going on in each other’s lives. Another friend of Paul’s happened to come into the pub, and he too sat at the table with his girlfriend.

The five young people chatted about everything, and, with it being Halloween perhaps, the subject turned to the paranormal. At this point in the conversation, a young black lad of about eighteen, known only by the nickname of Montserrat, his Caribbean birthplace, joined in the conversation from a neighbouring table. He was a font of weird tales.

Montserrat told the tragic story of Candi Sue Wiser, a 15-year-old girl he had known when he lived in the States. In 1977, Candi Sue became very depressed after her boyfriend dumped her, and on Halloween night she idly spelt out her name in thirteen Scrabble tiles and asked the spirits to help her.

As Montserrat and the girl watched, something shuffled the thirteen tiles around until the chilling reply was spelt out: “Suicide Answer”. Candi Sue later hanged herself – according to Montserrat, but Paul didn’t believe him.

The barmaid who had come over to announce last orders agreed that some anagrams seemed wicked. ‘You get a weird sentence if you rearrange the letters in the word “desperation”’ the barmaid told the group,’ and that sentence is “a rope ends it”.’

‘There’s this coffin in an old empty house right,’ said Montserrat, ‘and if you look at it on Halloween, you see the body of the next person who’ll die this year, honest.’

Paul had had enough of the lad’s ridiculous claims, and he slapped his hand down on the table and said, ‘Right, I bet you a tenner you’re a liar! Show me this coffin. Go on, show me it – right now.’

Montserrat accepted the wager, and he led Paul, Louise, Simon and the couple, out of the pub, and into Toxteth, until they reached a secluded poorly-lit street. There stood a derelict house which could only be accessed via a manhole to the cellar.

The youths crawled down the hole. Sure enough, there was an empty coffin in the musky attic, resting against the wall. The group sat, as directed by Montserrat, and Paul rolled up old newspapers into a makeshift torch and lit it. Three times, Montserrat said: ‘Spirits of Halloween, show us who will be the next to die.’

The moon slid from behind a rain-cloud and shone its faint blue light through the attic window.

Six pairs of eyes were trained on the moonlit coffin, and for a few minutes, nothing happened. The newspaper torch went out, and the snaking smoke from it travelled towards the coffin and began to twist about impossibly until forming the image of a girl. Everyone gasped.

The gaseous figure in the coffin was at once recognisable to Louise as her best friend Vicky, and she let out a scream. Louise ran out of the attic and in the pitch black she descended the rotting stairs.

She tried to climb out the cellar manhole but Paul had to help her up. That night, Louise visited Vicky and told her of the coffin apparition but Vicky closed the door in her face after accusing Louise of making the tale up so she could get back with her. A week later, Vicky died in a car crash.