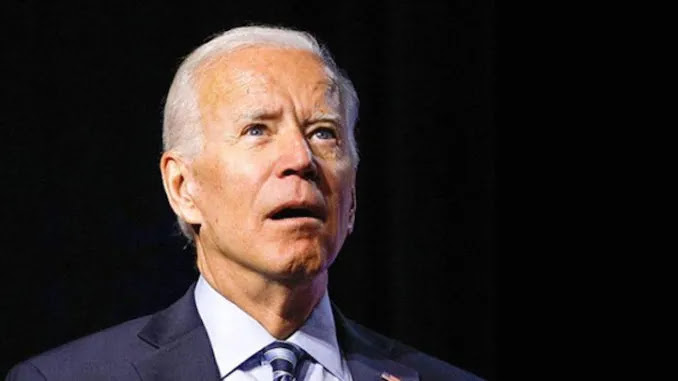 In an interview with SirusXM, Dr. Jackson claims that Biden’s increasingly poor health is evident to see based on his recent public appearances.

“Anybody can slip and fall, obviously. I actually broke my ankle during the campaign … but here’s the issue: I still maintain that something is going on with Joe Biden’s health. You can look back at what he previously looked like early on in the campaign,” Jackson said, questioning if Biden is being “medicated at this point.”

“I think he’s in a transition period right now where he’s developing some early cognitive issues that are just age-related, and I don’t think it’s gonna be good to be commander in chief in that situation.”

“I’m a firm believer that if he gets in, he won’t be there for more than a year before something comes up and they have to remove him from office, and Kamala Harris is our president.”

Breitbart.com reports: Jackson said he also believes Biden’s stepping down once he assumes office and handing the reins to Harris has been a part of the “grand plan from the beginning,” as “soon as they realized they were stuck with him as their candidate.”

“I have no confidence in his cognitive or physical ability to serve as our commander in chief and our head of state,” Jackson added. “He doesn’t have the cognitive resources or the physical stamina, in my mind, to do this job.”

To listen to Jackson’s full interview with Breitbart News, which includes remarks about the Georgia Senate runoff elections, click here.